Each year Balcarras runs a ski trip. These are open to all ages and abilities.

The trip has been to several countries, most recently Norway.

Here are a selection of places that have been visited over the years. 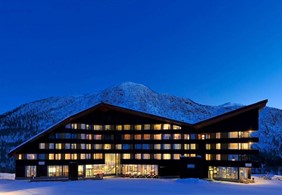 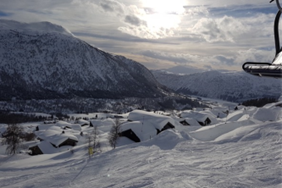 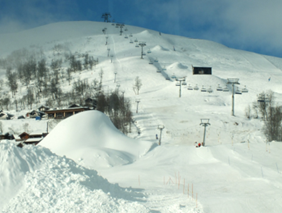 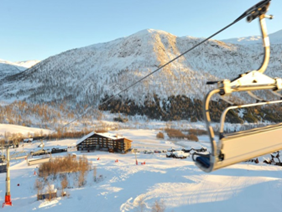 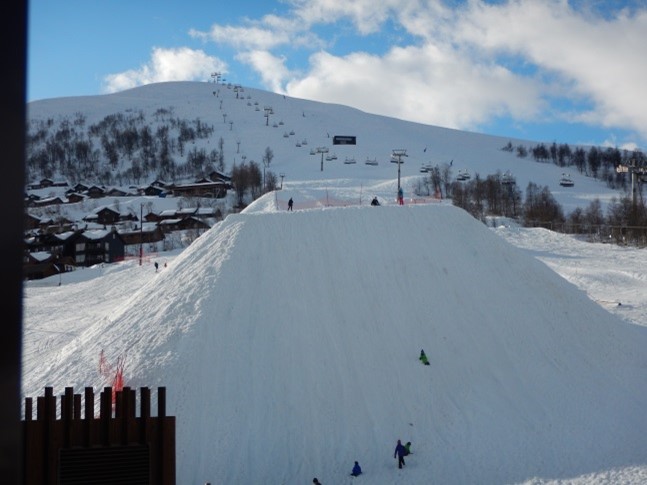 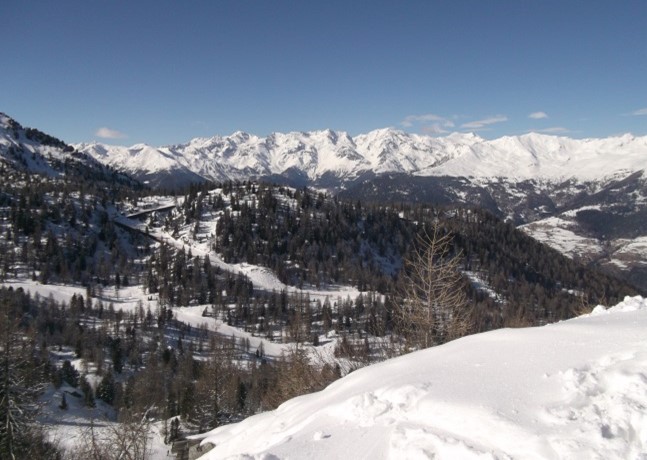 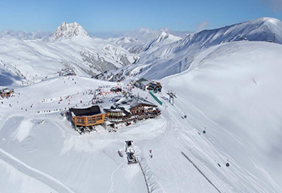 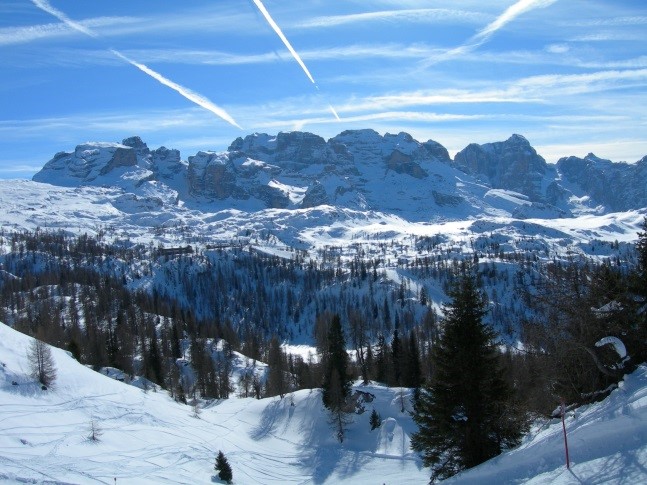 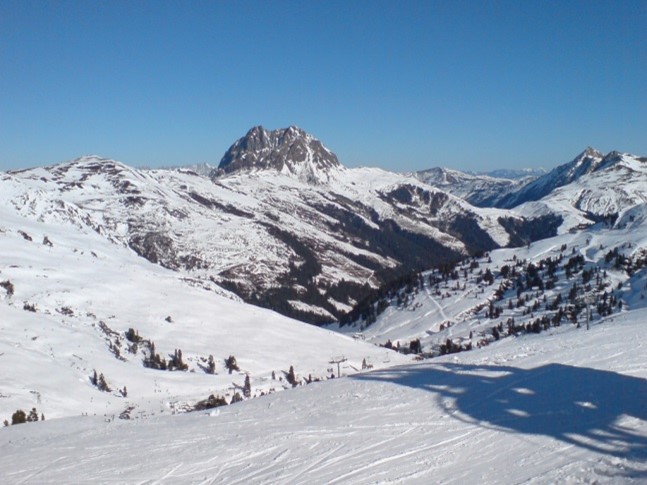 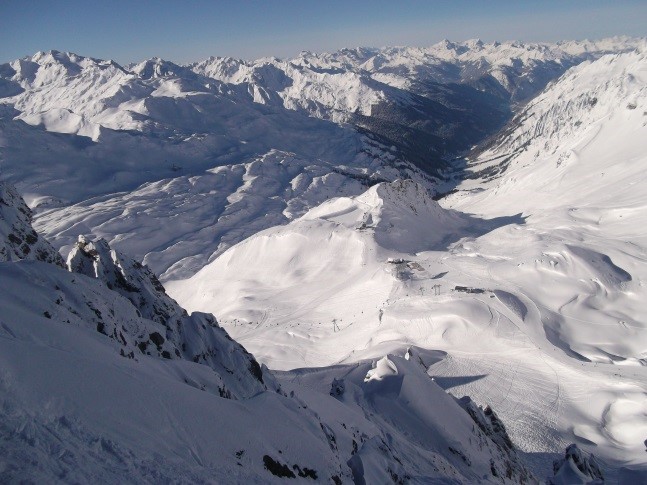 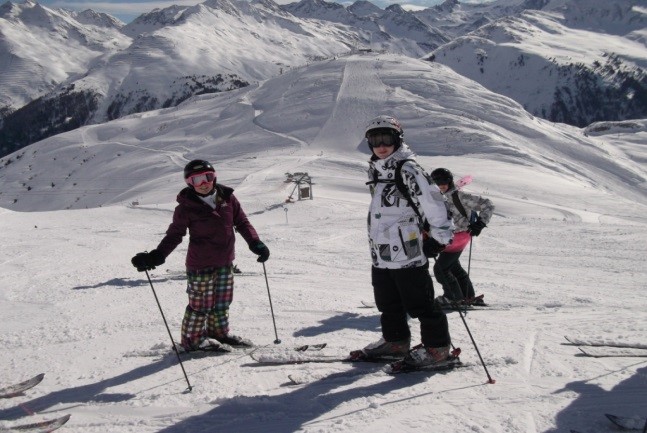 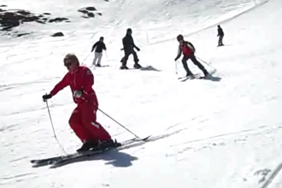 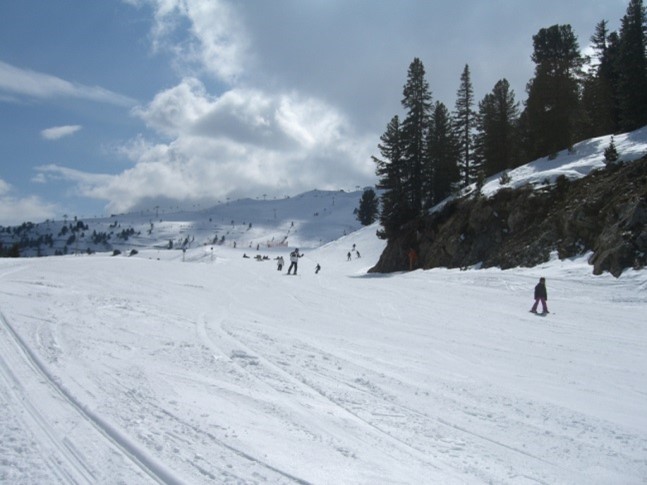 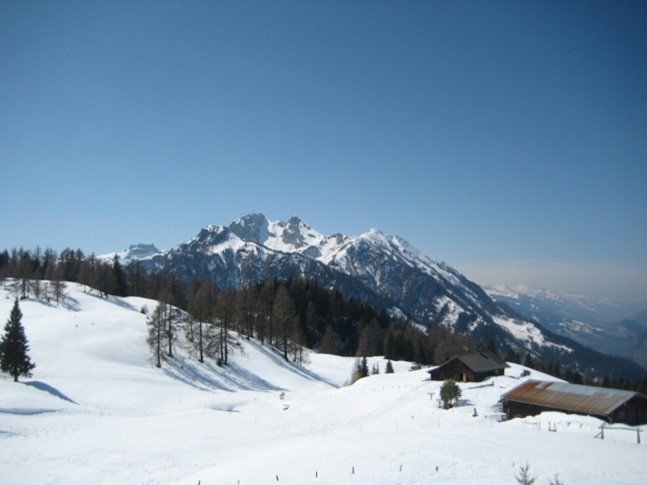 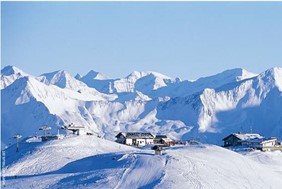 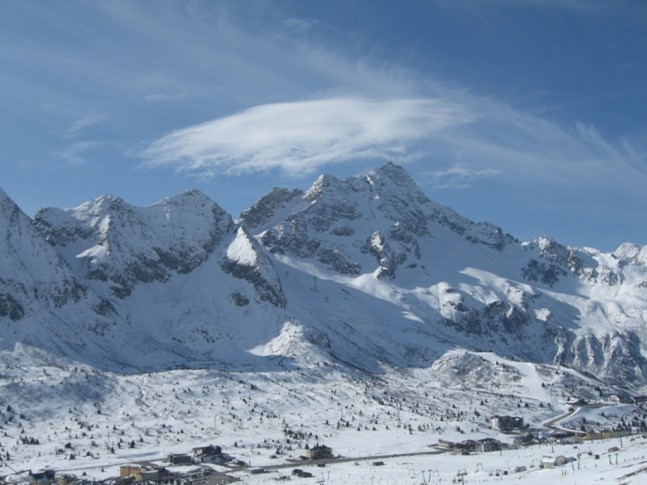 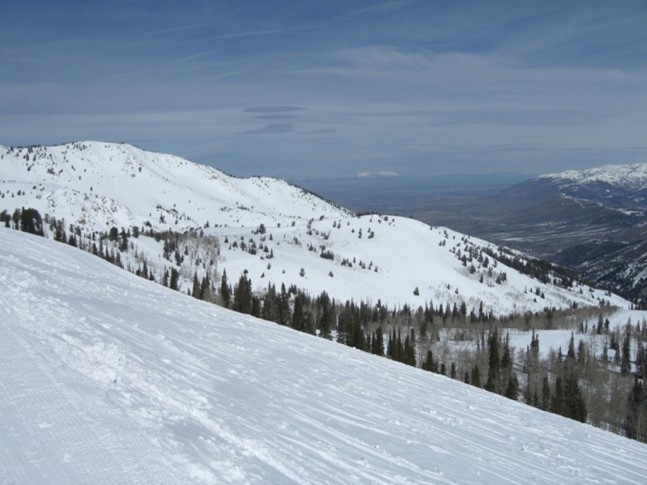 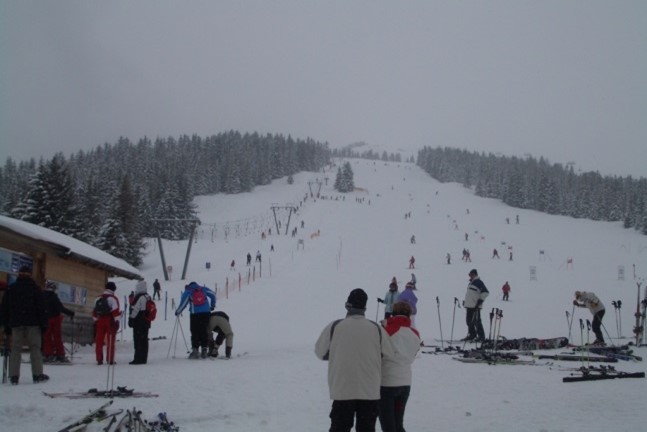