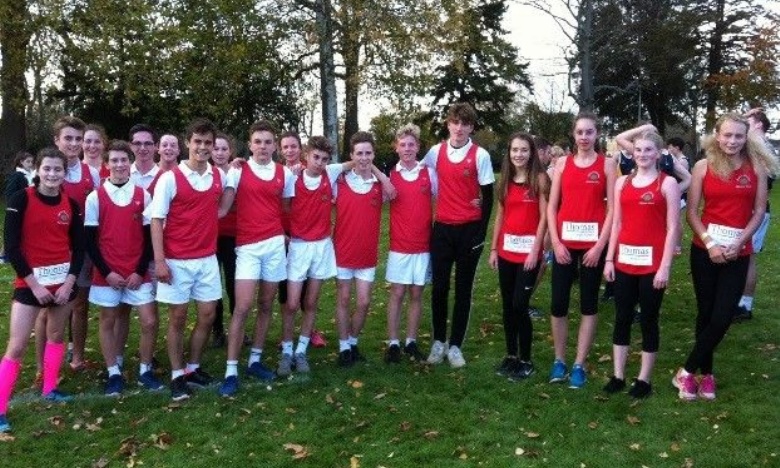 Congratulations to the following students who have been selected to represent the district in the county champs held in December. Good luck to you all with the run which is held in Newent. With luck many of you will make it through to the South West Regional rounds held over the rest of the season.

Many congratulations to Ed Harris, Morgan Mason, Josh Long and Joe Ingram who all have been selected to represent Cheltenham District in the County Rugby Finals this term. Each boy was presented with their District Tie at the event which they have been wearing in school. Congratulations to you all and good luck for the remainder of the season. PE Dept

Once again over 70 students represented the school in the District Cross Country Champs held at St Edwards School in November. The best 10 runners in each race from the House Cross Country represented the school along some of the students in the sixth form who put themselves forward to compete. Once again the school did amazingly well winning three events and finishing in the top three in all but one race. This is an amazing achievement considering that there are 12 schools competing in the event from across the district. 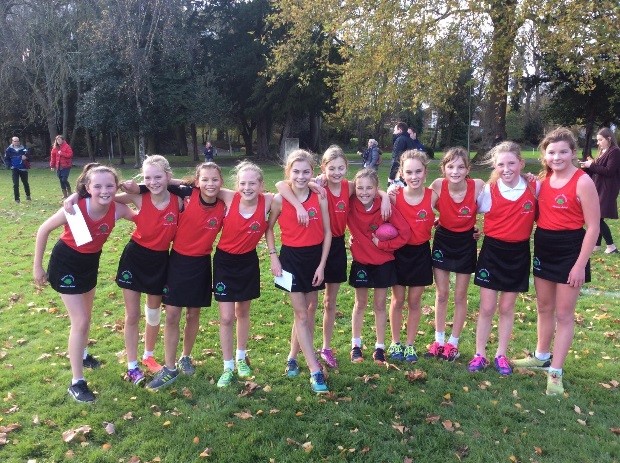 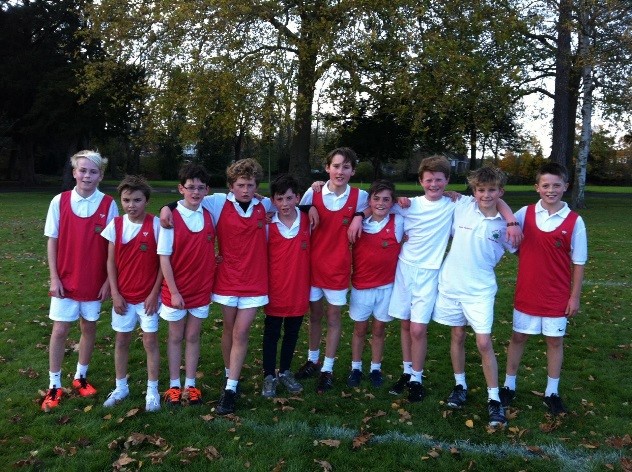 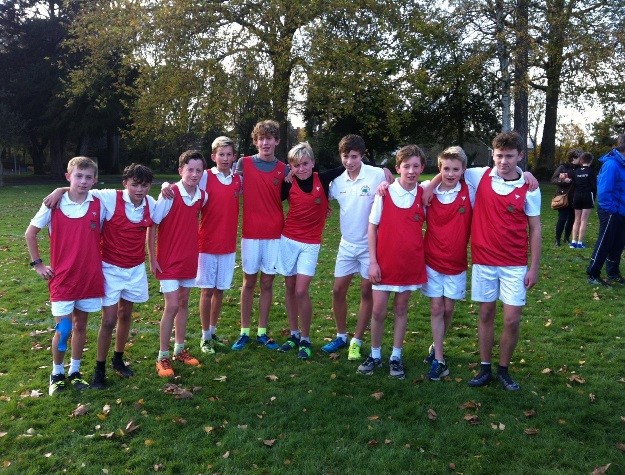 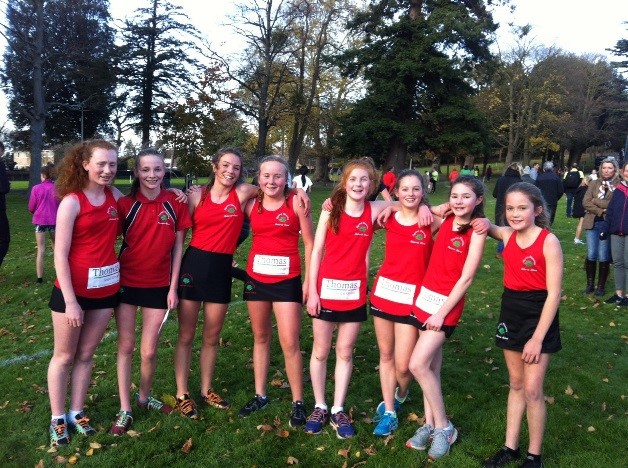 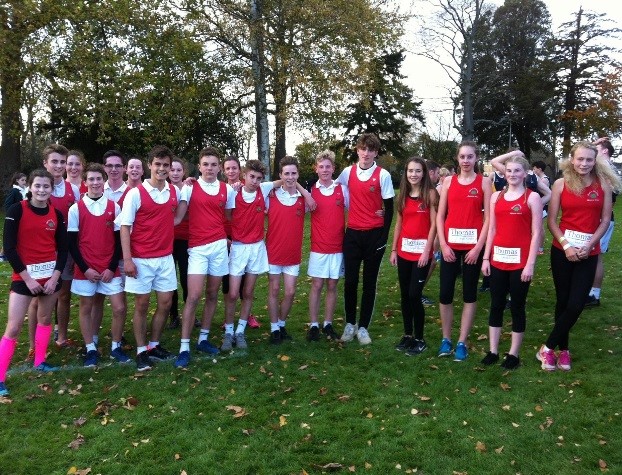 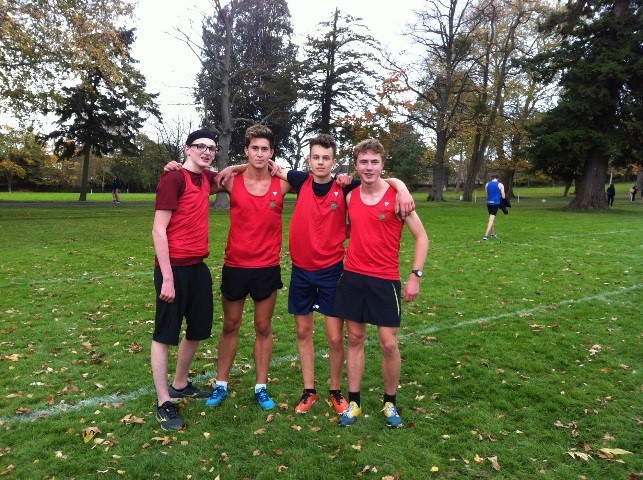 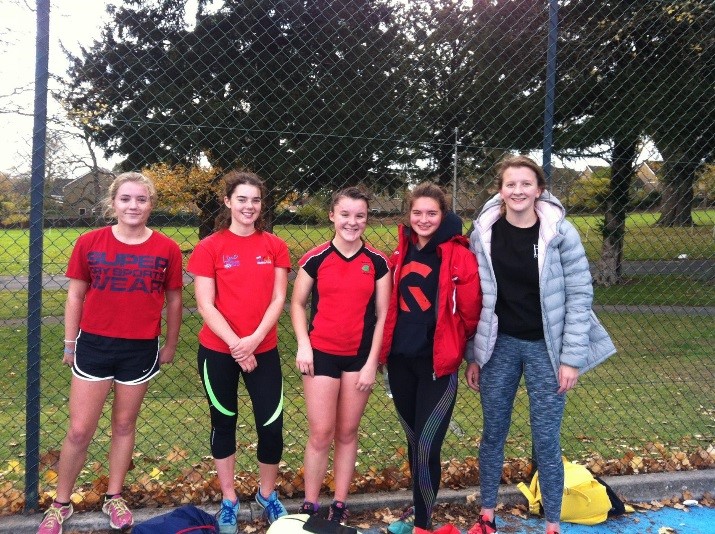 Congratulations to all of the students who took part in the annual House Cross Country in October. There was over 300 runners on the day and it was great to see so many of you involved. Selvey where winners this year with but only just from last year’s winners Graveney. Thankyou to all of the support team including scorers, marshals and Oliver Powell who was this years hare. 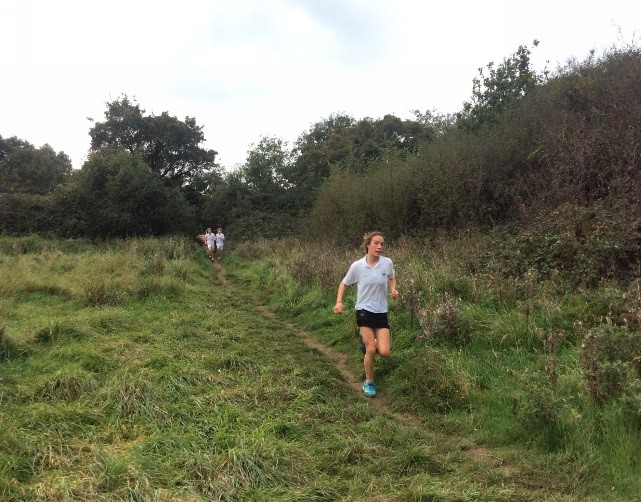 Congratulations also to the following;