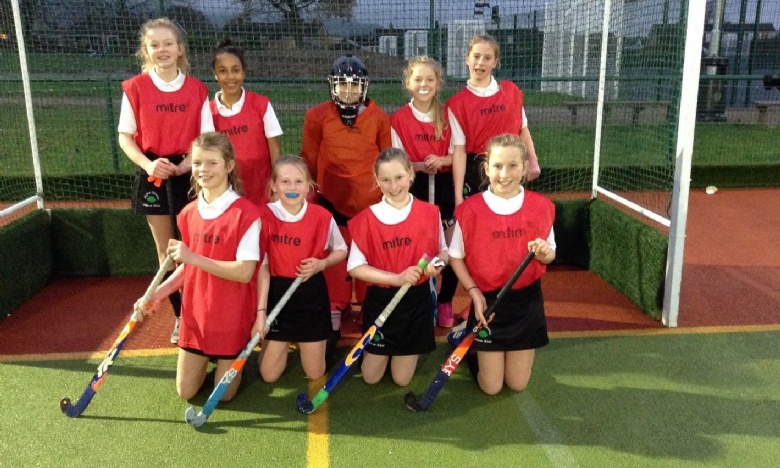 The Year 7A hockey team won the District Tournament

Huge congratulations to the Year 7A team for winning the District Hockey Tournament on Wednesday 27th November. The girls’ effort levels were outstanding throughout the tournament and they played some lovely hockey as a team. In the final, the girls showed great determination by coming back from 0-1 down, with goals from Evie Henderson and Mia Mbanga to win 2-1.