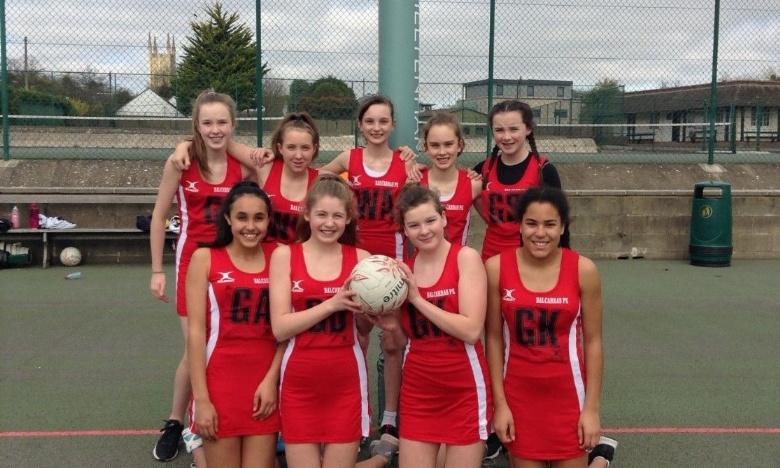 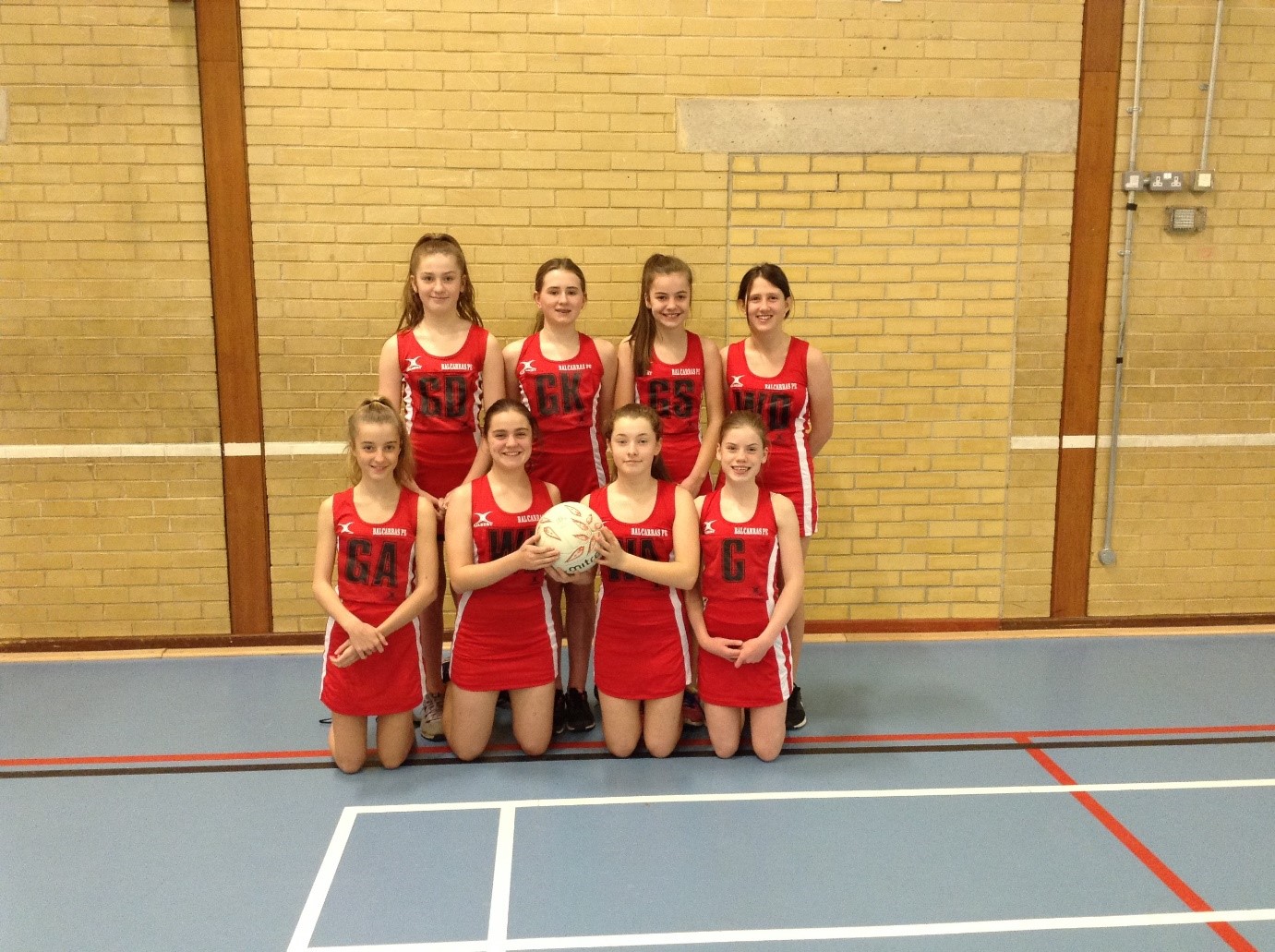 Well done to our year 8 netball team this year. They were unbeaten going into the District tournament but unfortunately didn’t make it through to the final this year. We are looking forward to their future success next season. Congratulations a great team effort. 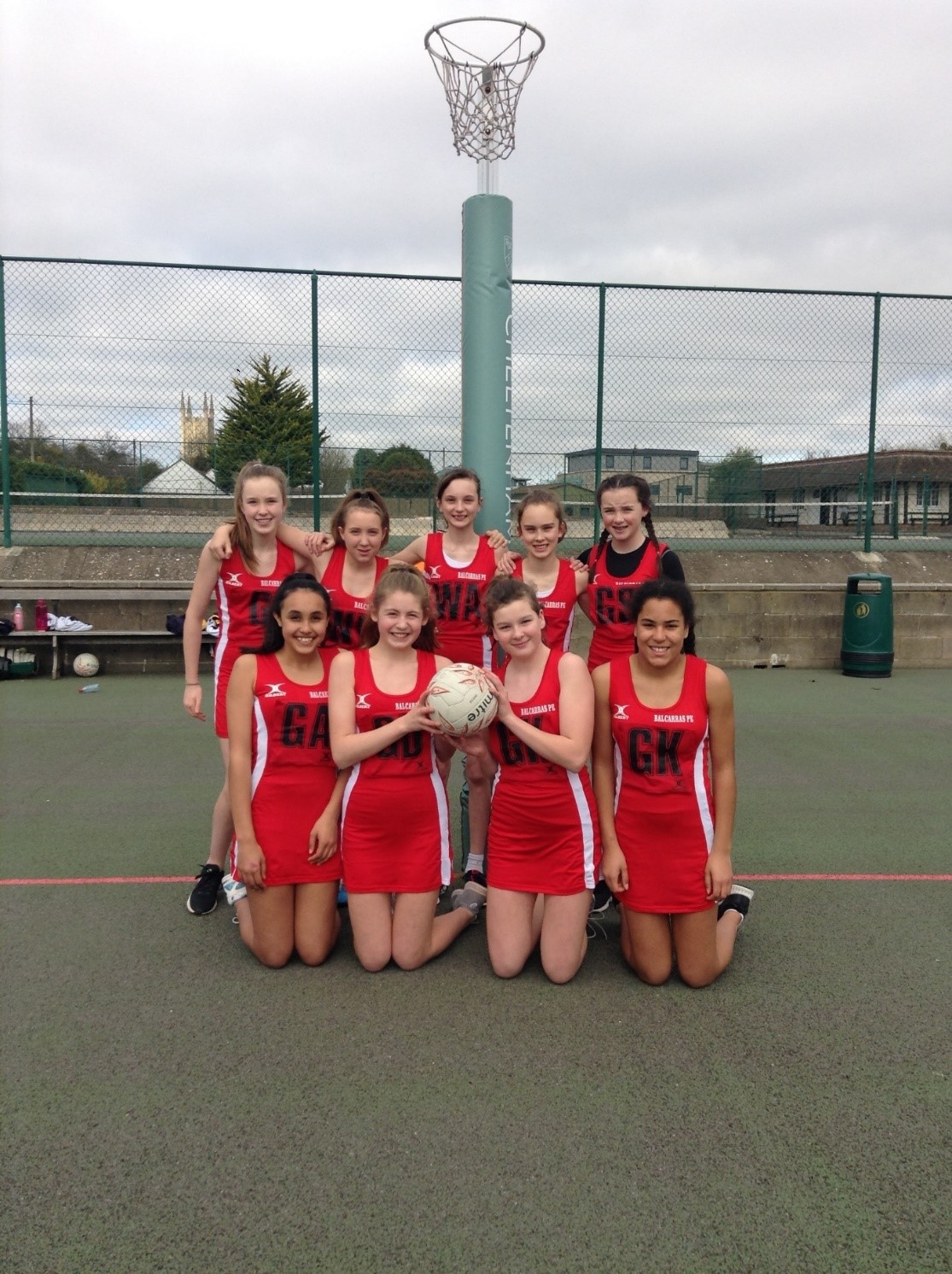 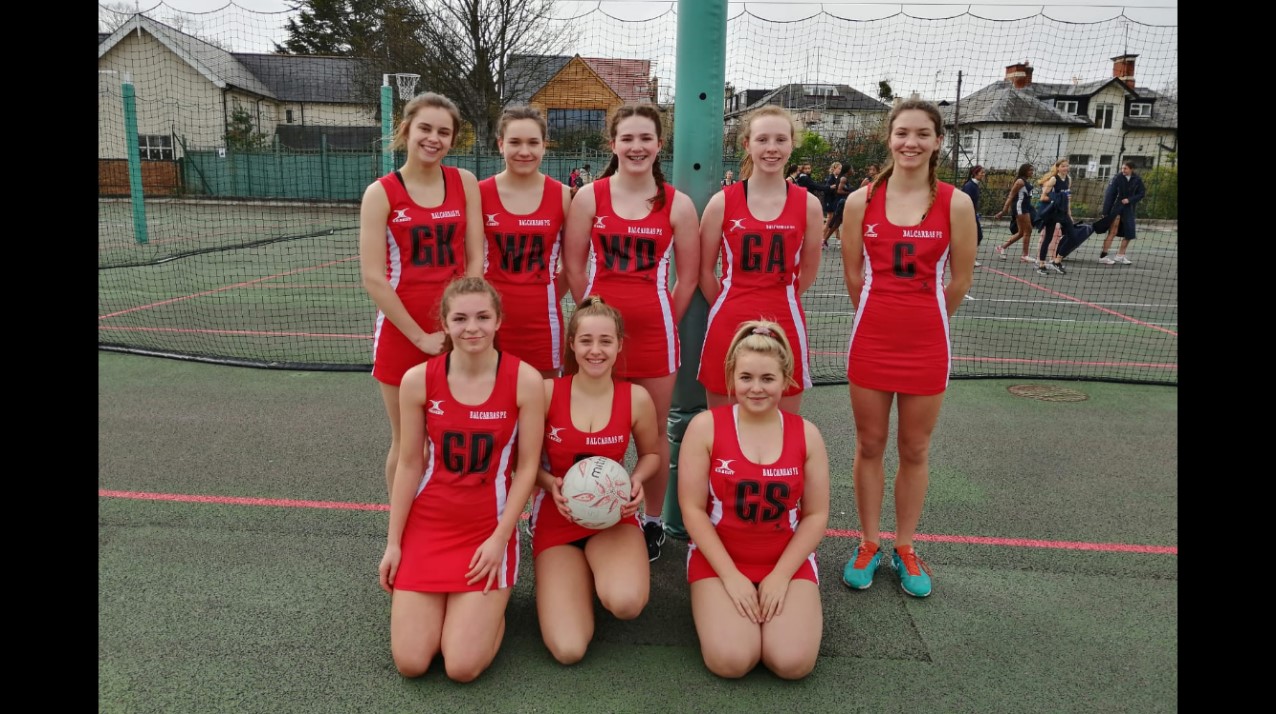 The Year 10 netball team played at the County tournament where 16 schools competed to get through to the Nationals. Well done to all the players as it was a solid team performance. It was a fantastic experience where they got to play schools within the County they don’t normally come across.

Below are some more highlights of sporting success from the spring term.

U12 Girls - 3rd in District and through to County

Key Stage 3 & 4 Boys -District Champions and through to County

Key Stage 4 Girls - Won District and through to County