Congratulations to Zac Long, Matty Alberquerque, Gus Bygrave, Alex Edwards and Harry Houlston (pictured below) who all made it into the Cheltenham District Rugby Squad after a tough trials evening held at Pates school. The boys did and amazing job being selected out of over 50 boys and then went on to play in the County Tournament held at Newlands. In the all day tournament the boys played against Gloucester, Stroud and Forest Districts coming away with wins in every game. Congratulations!! 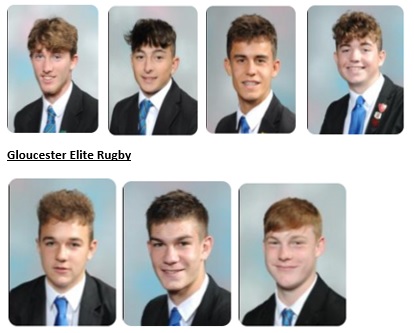 Other congratulations to elite rugby players Jack Park and Joe Efthymiou who have been chosen to be part of the Gloucester Rugby Junior Development Group and to Jules Richards-Good who has once again been selected for the Gloucester DPP squad. Good luck to all three as they progress through the Elite Rugby Programme.

Congratulations to all of the students who took part in the annual House Cross Country in October. It was a beautiful late October day and it was great to see over 300 runners performing on the day. Selvey where the defending champions but this year it was Ottewell who won the overall competiton.  Thankyou to all of the support team including scorers, marshals and Oliver Powell who was the race hare for the second year running.

Congratulations to the race winners!! 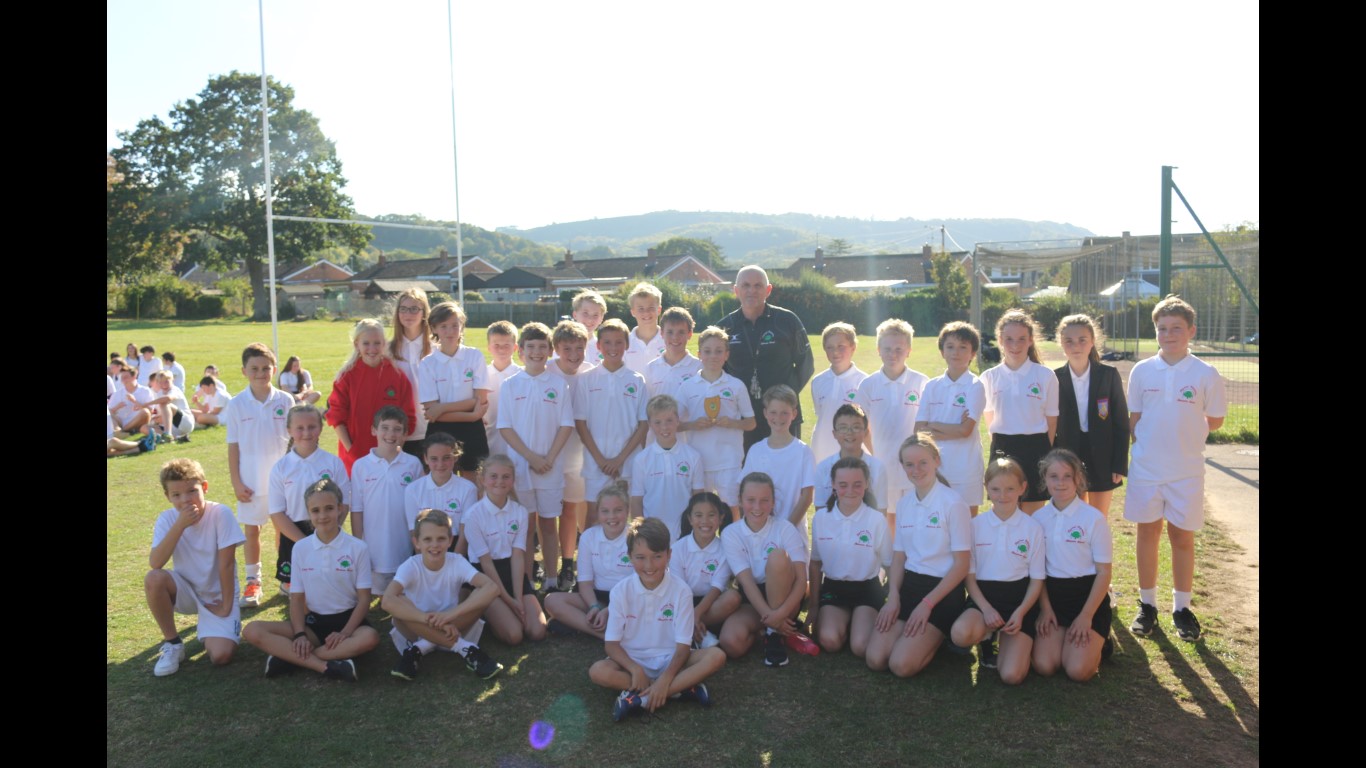 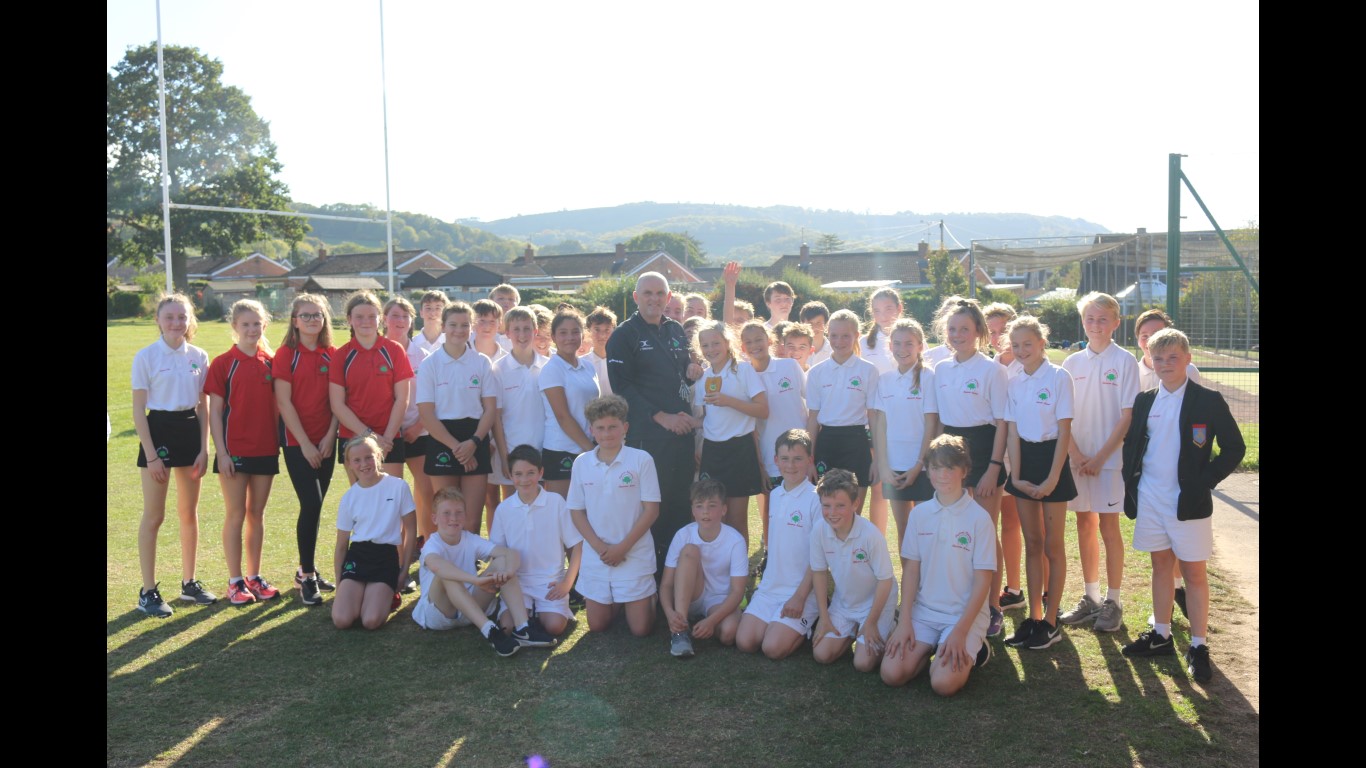 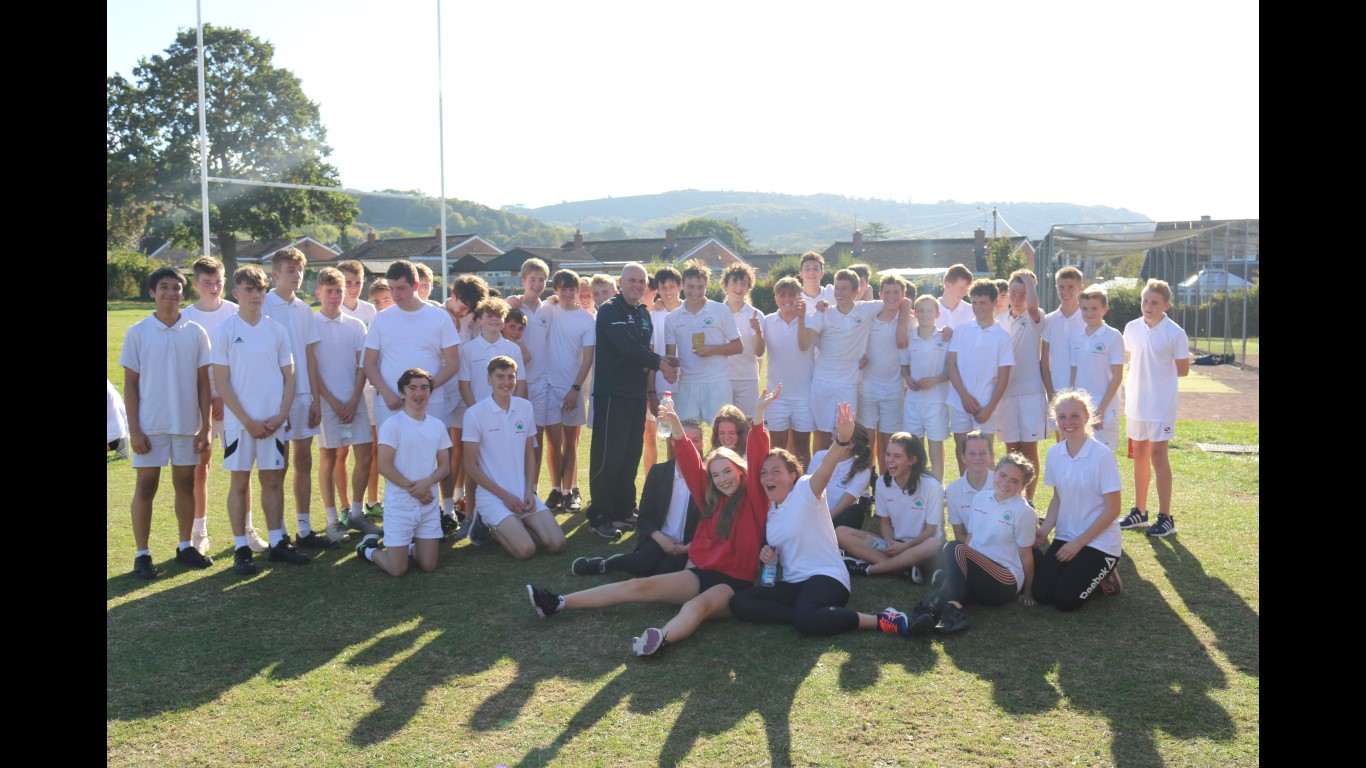 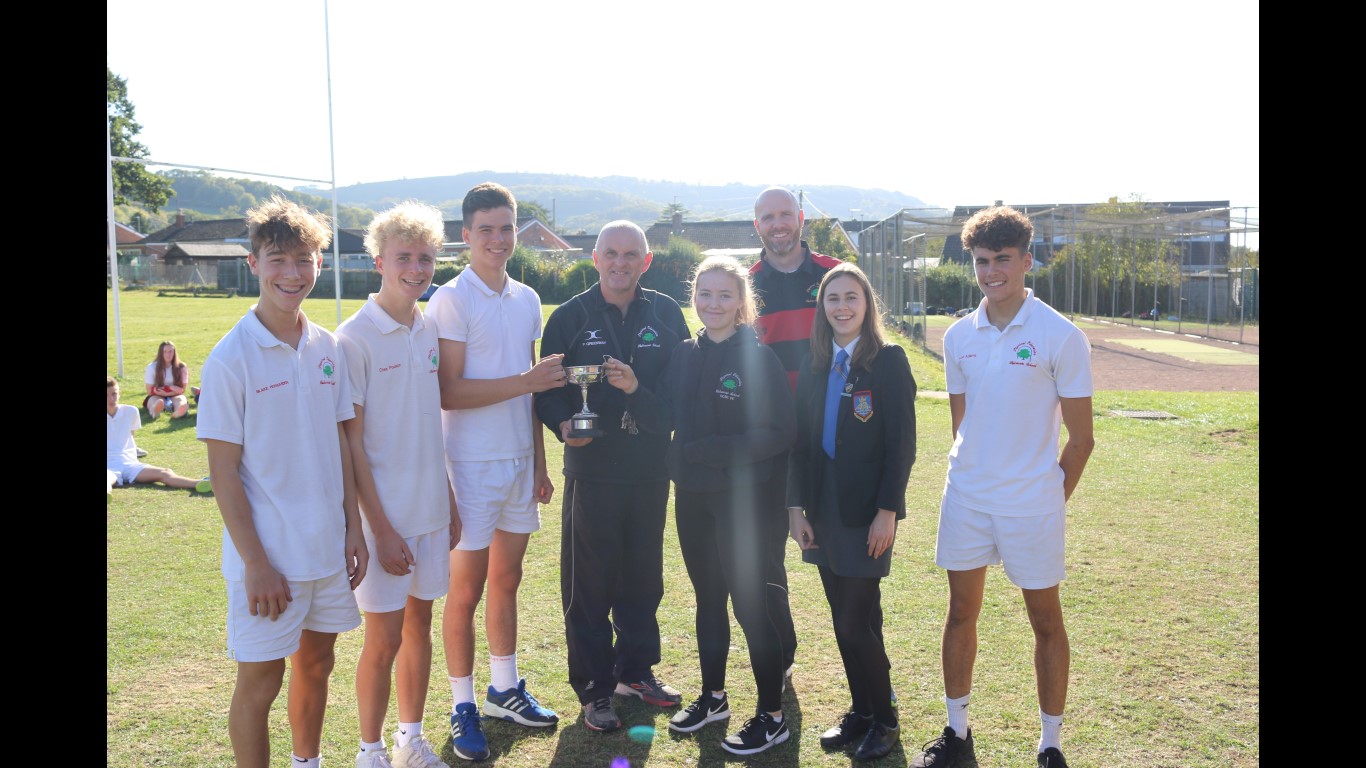 It was another successful year for Balcarras School where over 70 pupils competed in the District Cross Country Champs that were held at St Edwards School. The top 10 runners in each race from the House Cross Country represent the school.  As always Balcarras dominated the winning table where they won five out of the eight events!  This is an incredible result especially as 12 schools enter the competition. Well done to everyone who competed. 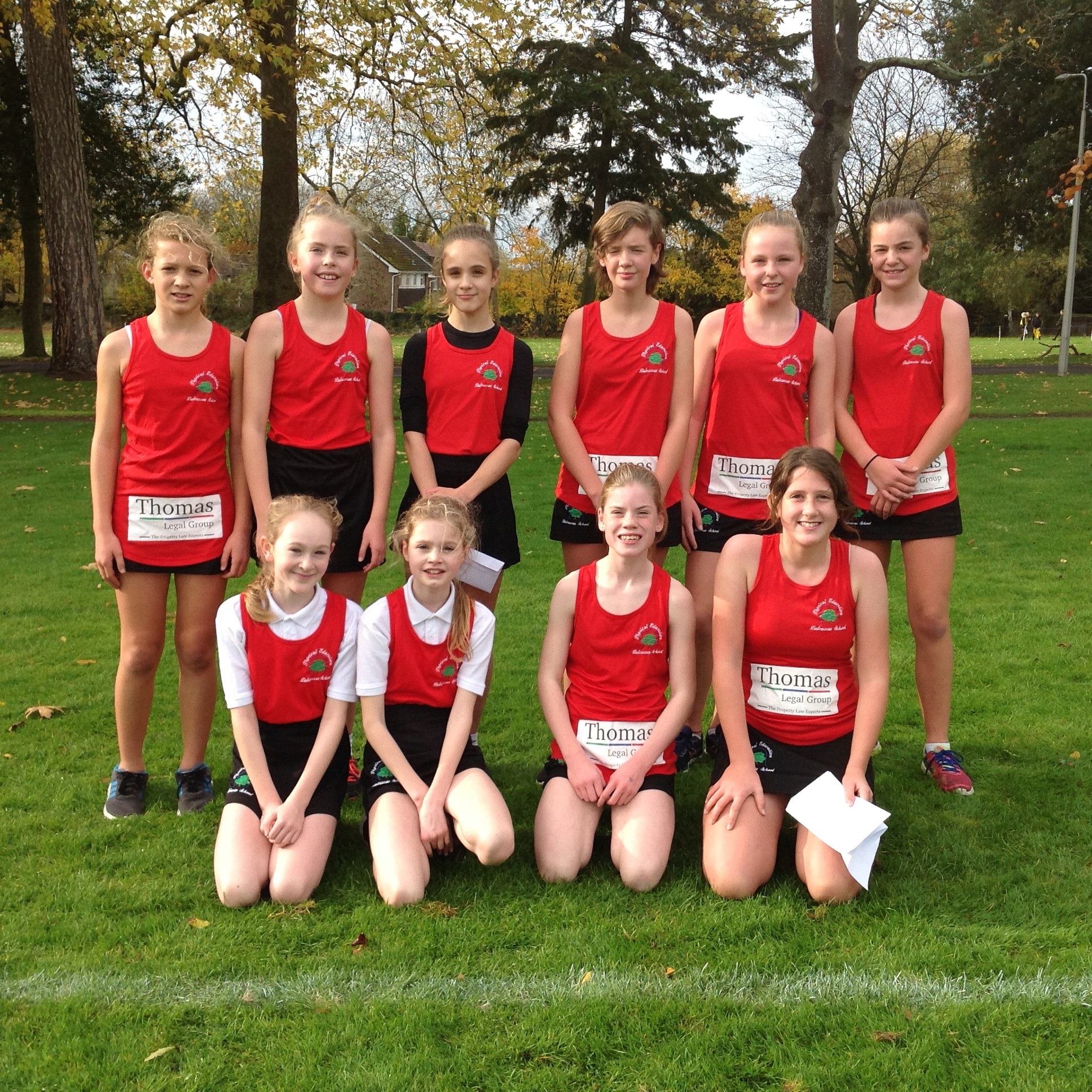 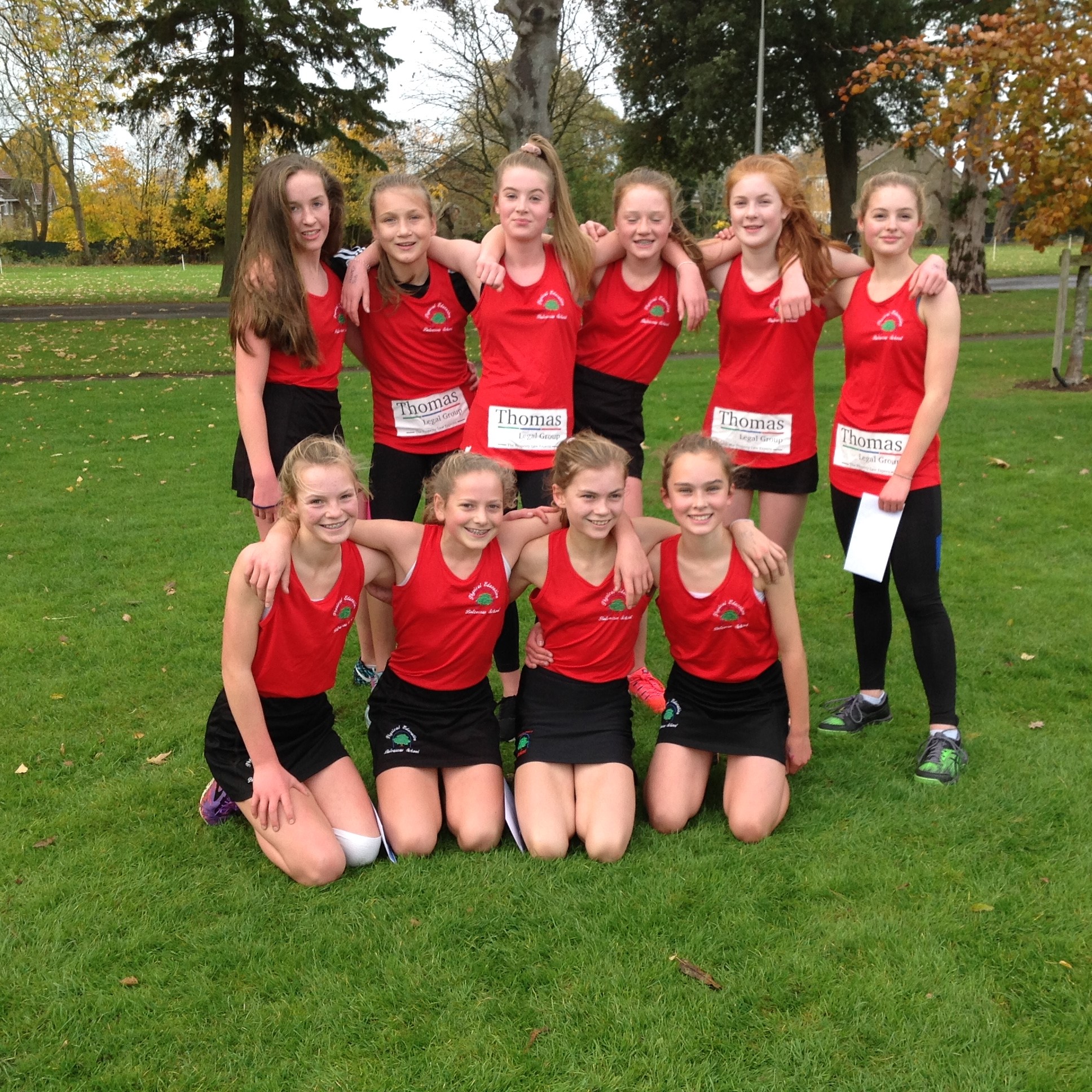 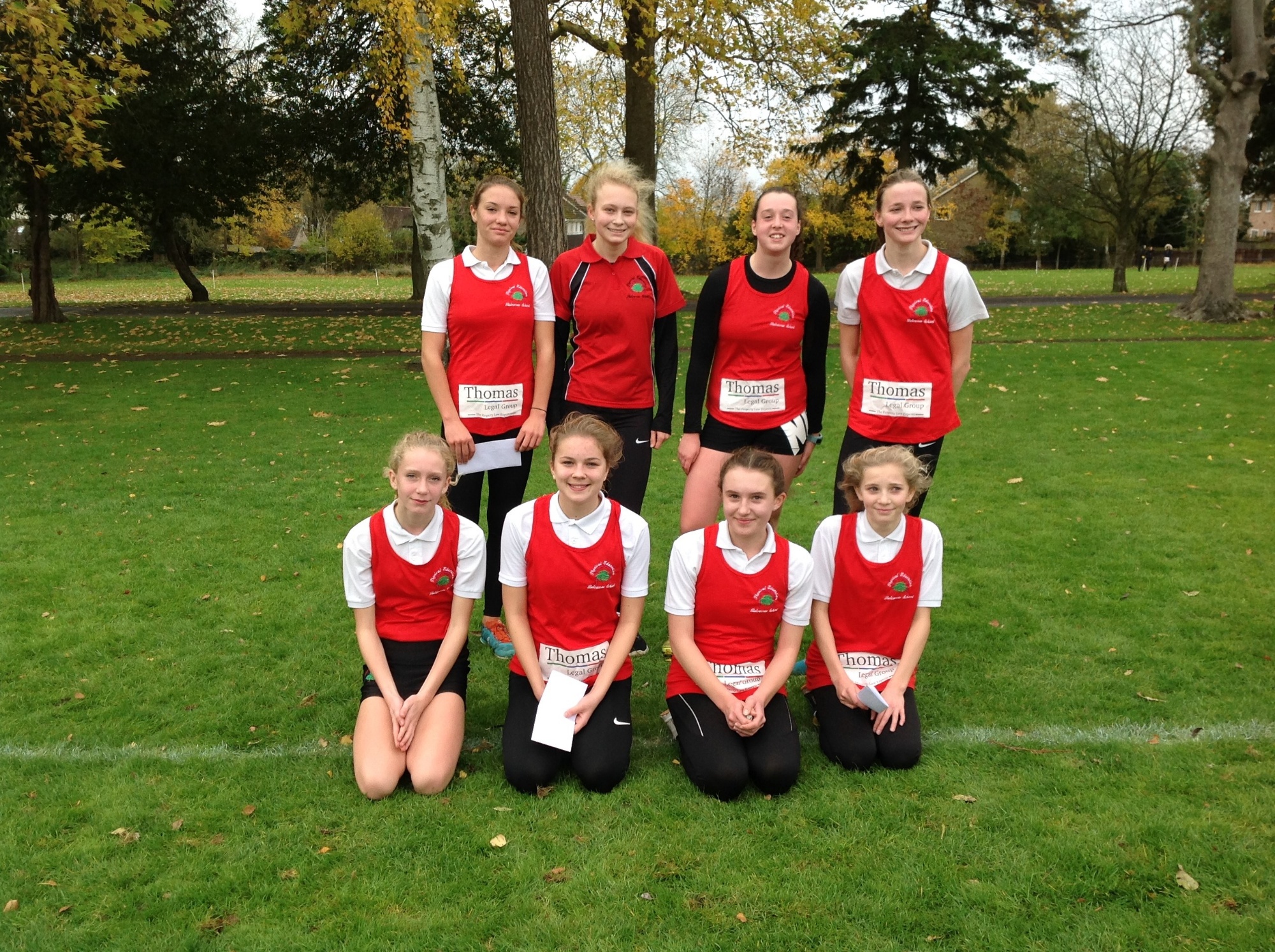 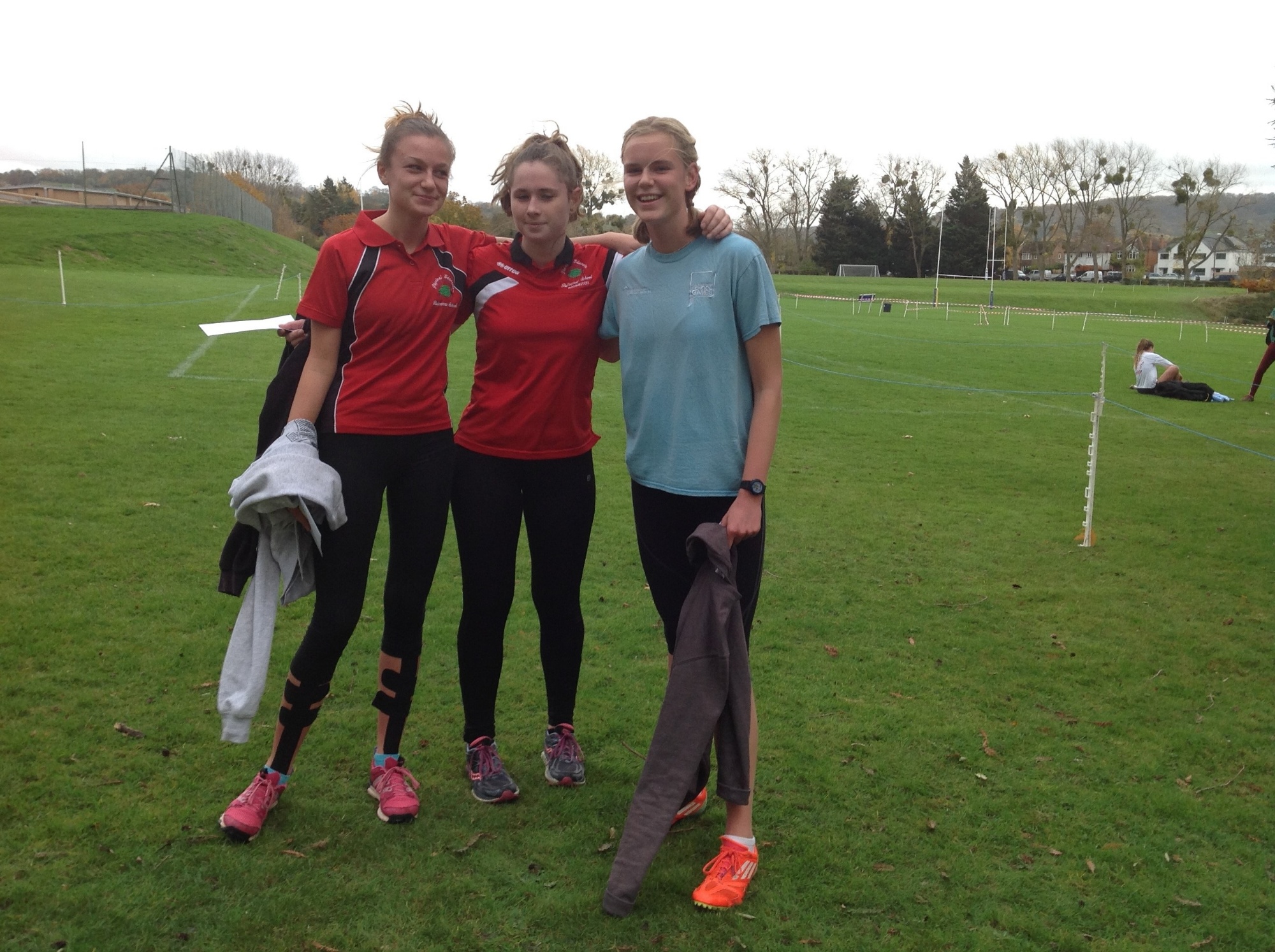 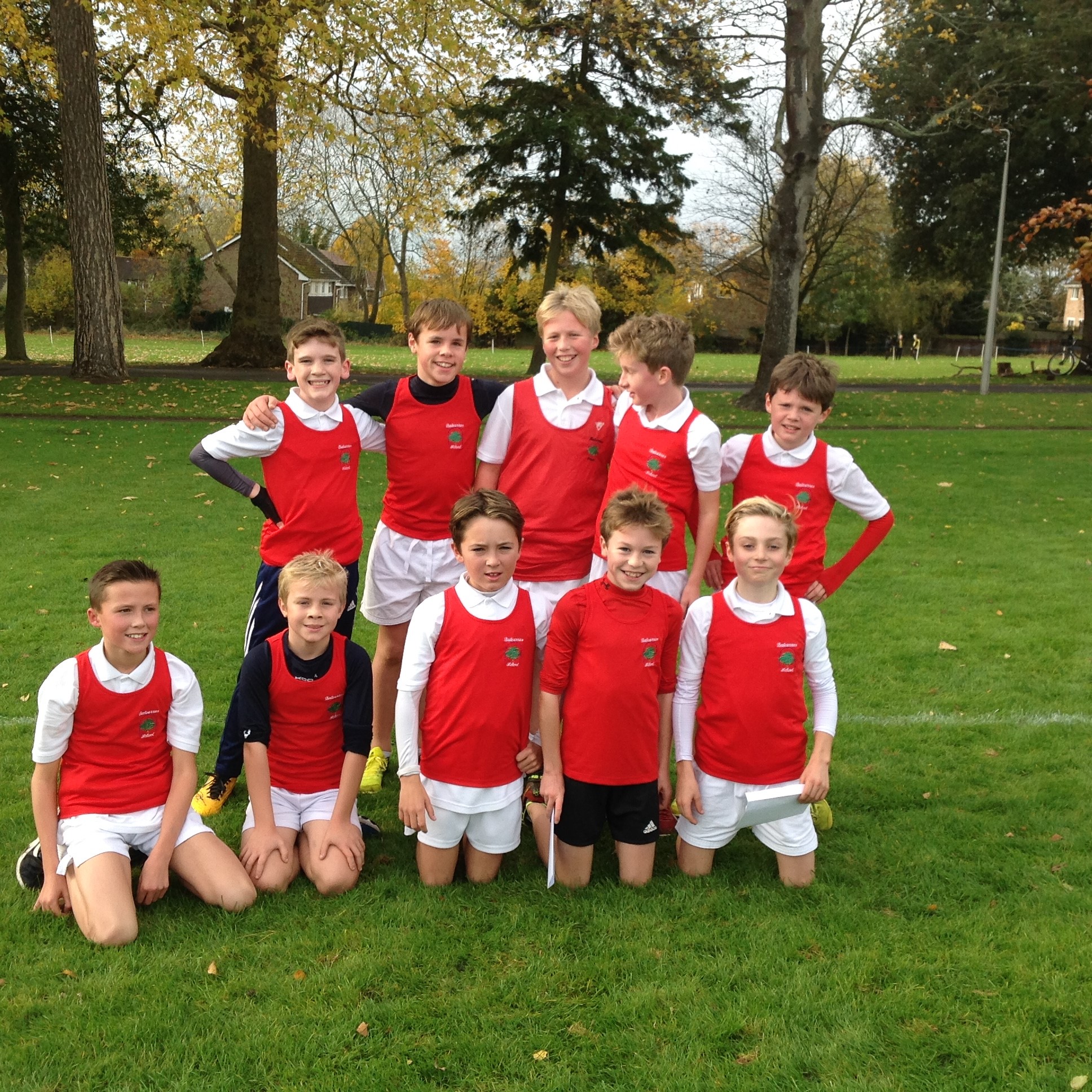 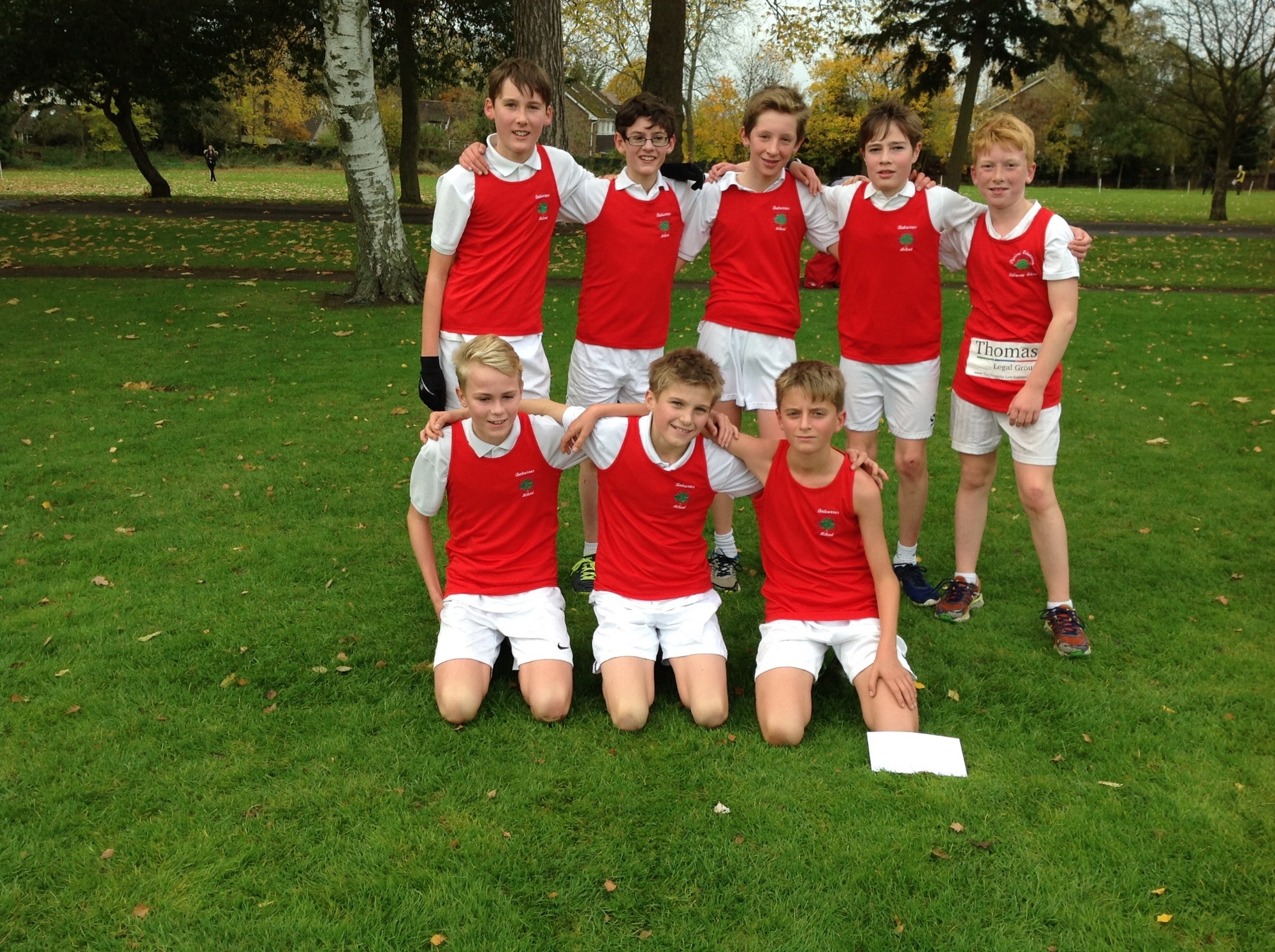 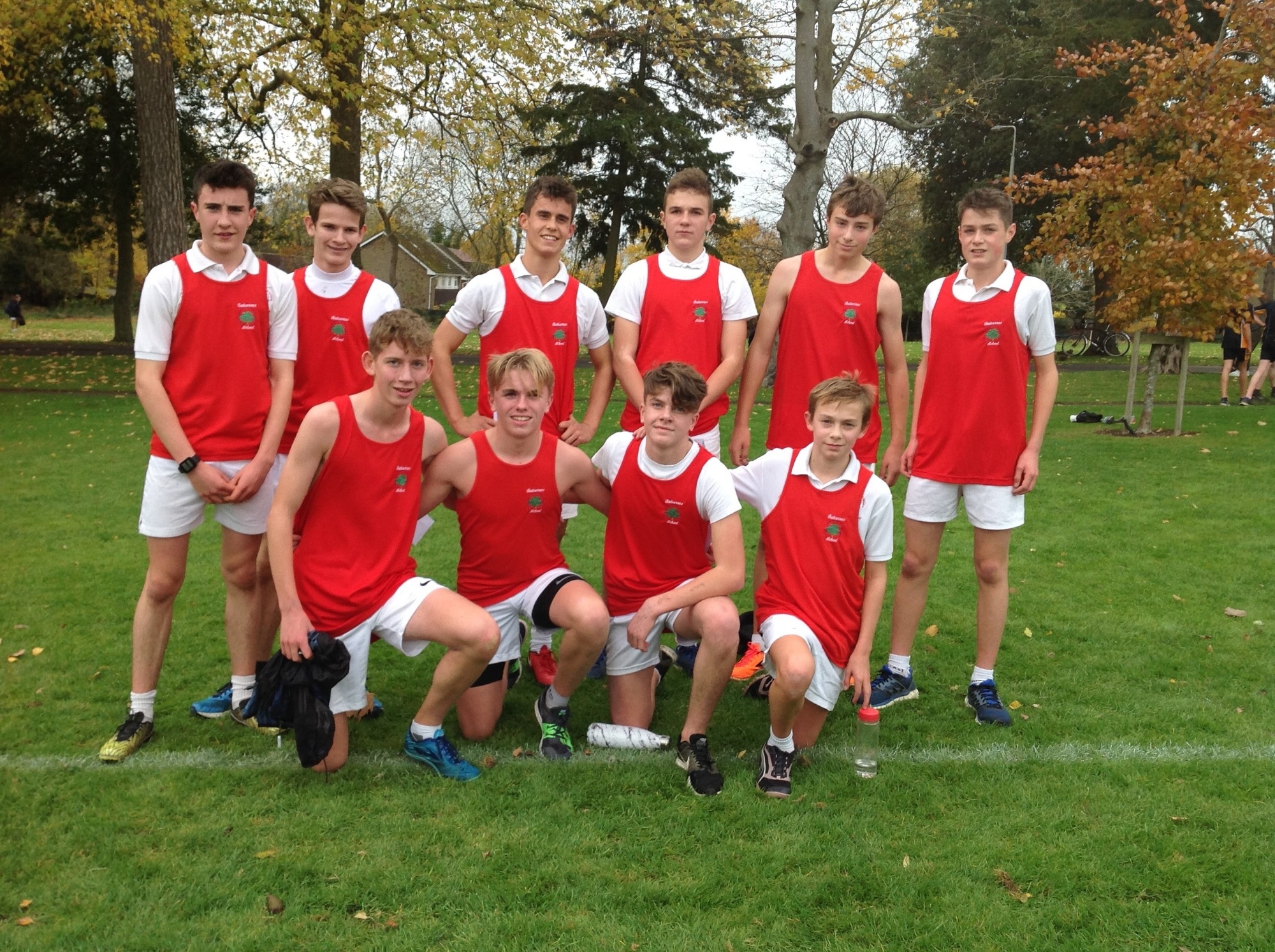 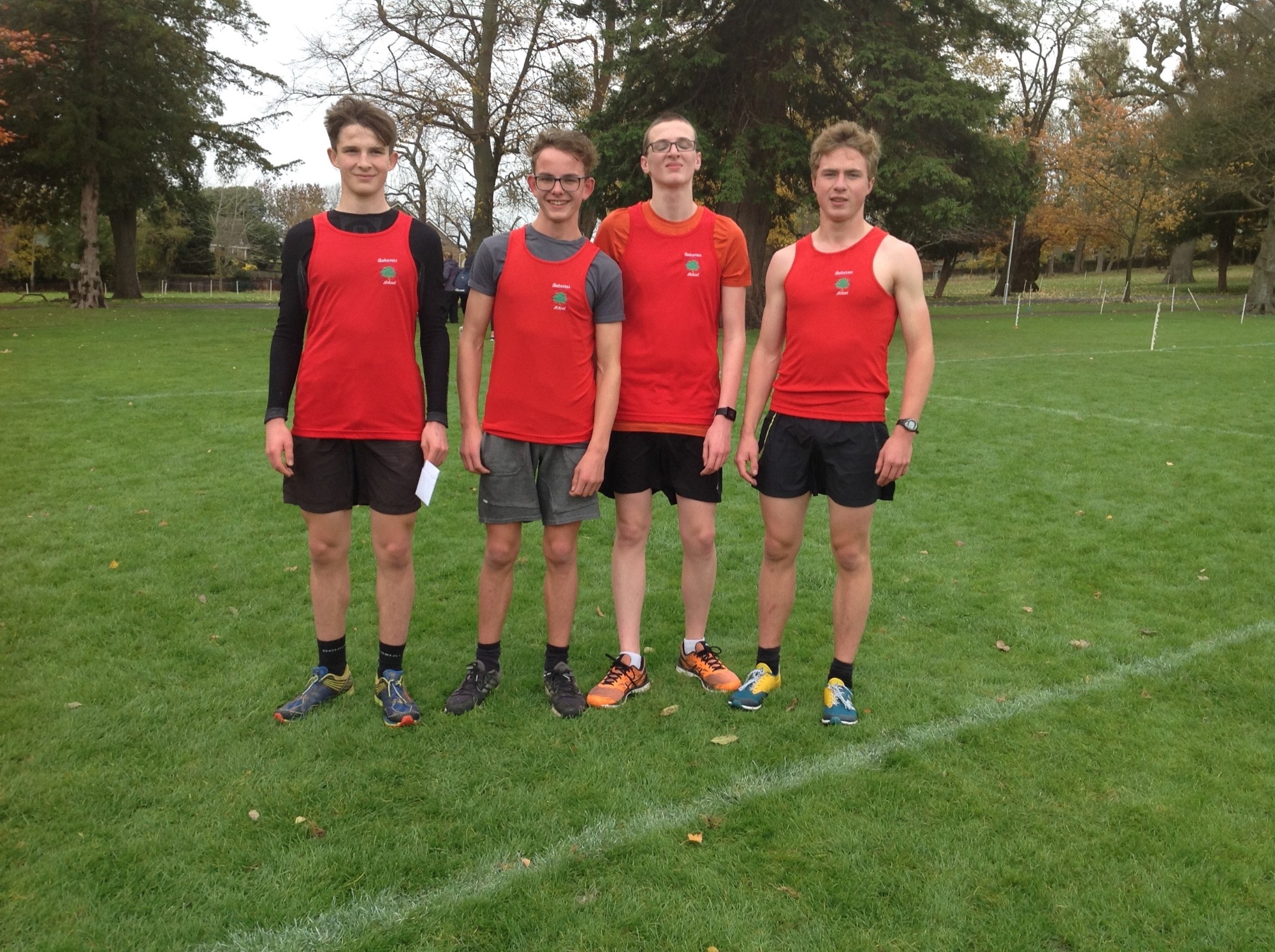