Everyone has heard that Bee numbers are in decline, so the Eco club have been making Bee Hotels and putting them up around the school.

The Eco club have put four Bee hotels up in the school grounds. These have a variety of sections to suit different species of insect and Bees. This builds on from a project run by the Design Technology dept where year 9 pupils make Bee Hotels.

Bee numbers in this country are in decline and so this project is about taking a positive step to help these important pollinators. Not all Bees live in hives, some live in the ground and others live in wood, underground, in fact there are about 20,000 species of bees around the world, and most of them are solitary bees. Bees are crucial to our economy – without them it would cost UK farmers £1.8 billion a year to pollinate our crops. 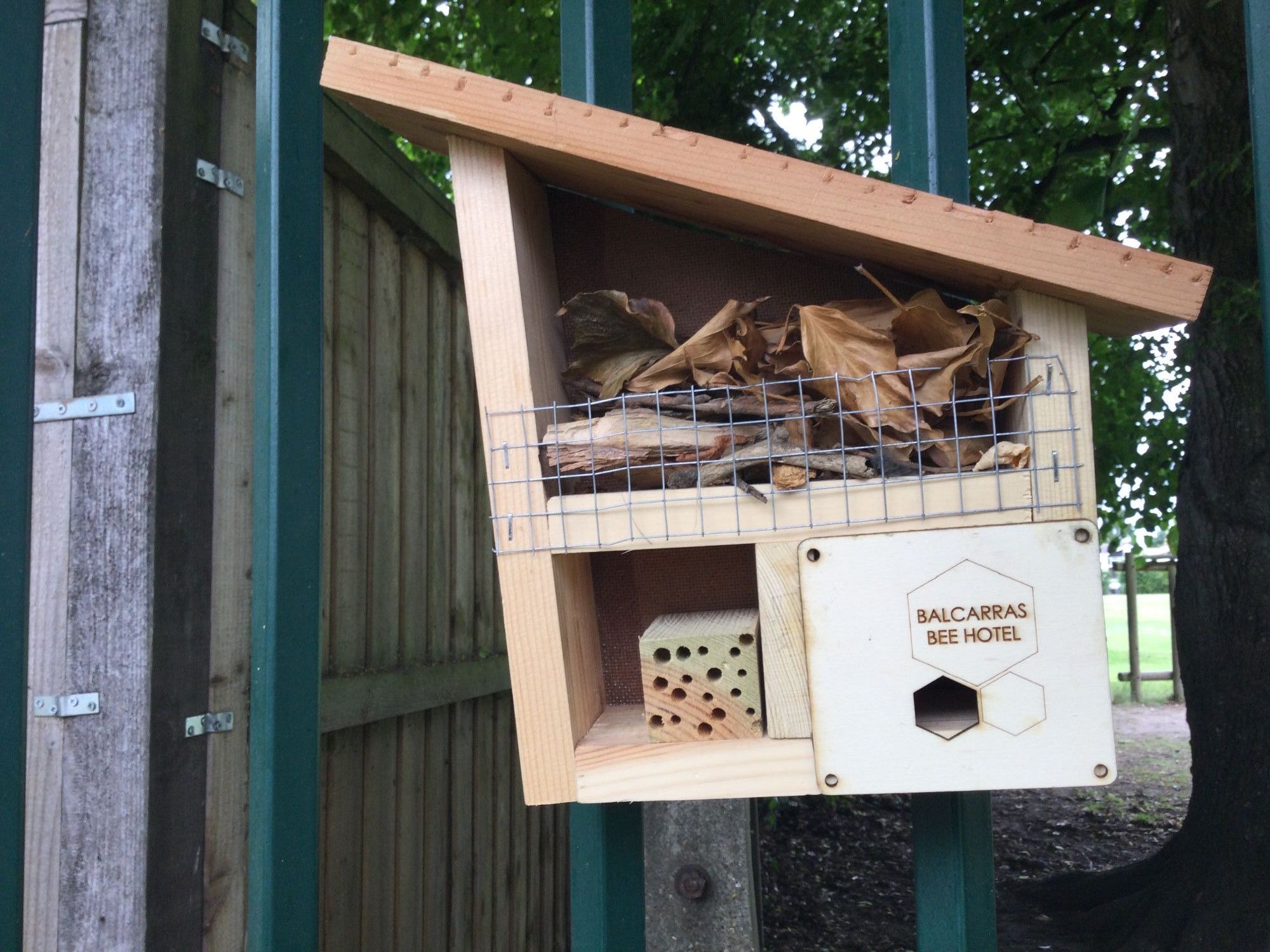 Lottie Townsend (Year 9) said “It’s just like the Bee movie, without Bee’s we wouldn’t have any fruit, flowers, and most of our crops. Also, the animals we eat feed on crops that have been pollinated by bees. So, we need to look after our Bee pollinators. I’m glad that we have managed to be able to do something to help this animal out at school”. 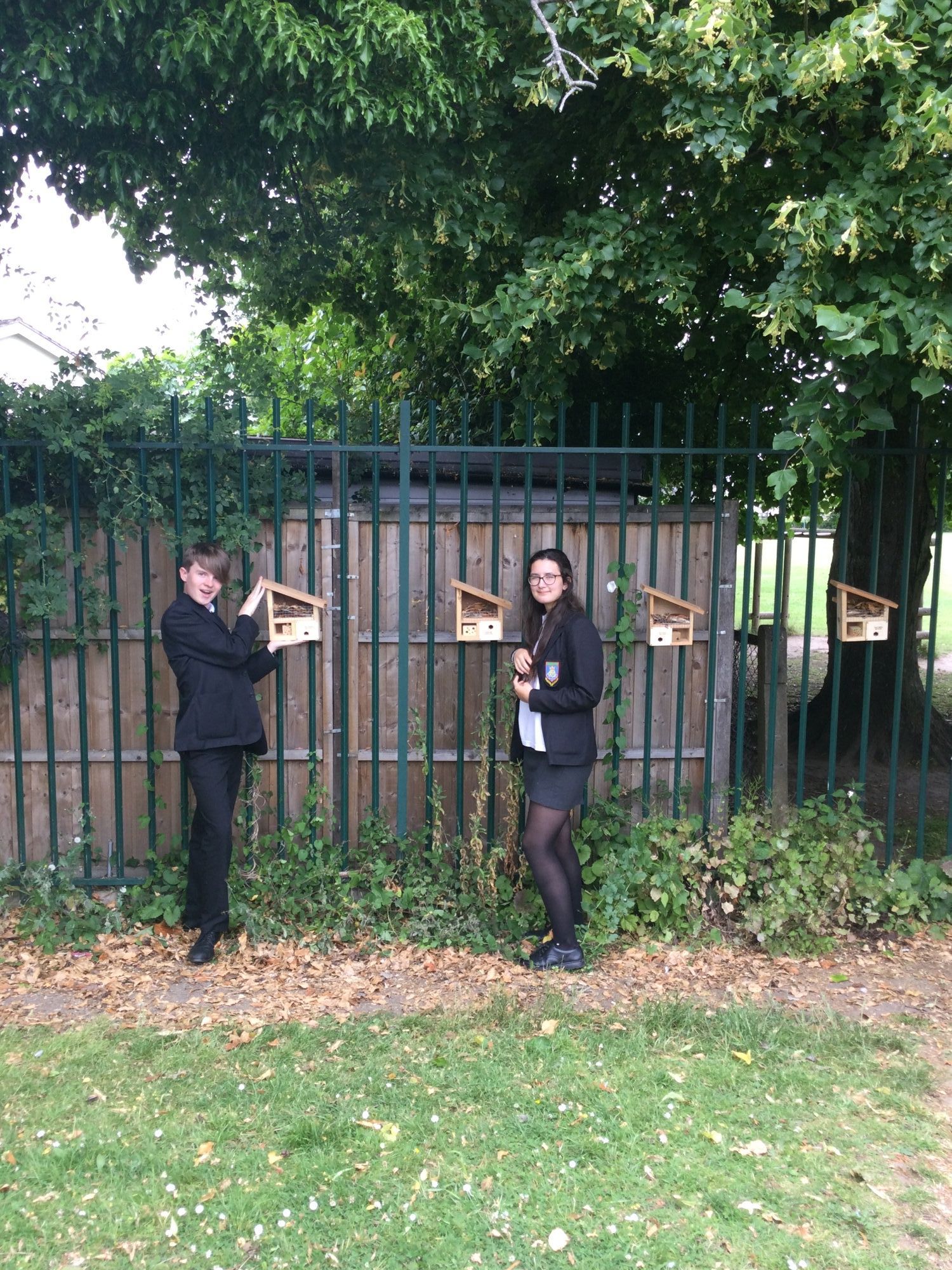 Did you know these interesting facts about Bees?

Almost 90% of wild plants and 75% of leading global crops depend on animal pollination. One out of every three mouthfuls of our food depends on pollinators such as bees. Crops that depend on pollination are five times more valuable than those that do not.

BEES ALSO RELY ON A TRANSPORT SYSTEM TO GET AROUND

Imagine trying to travel around Britain without our road and rail network. Or imagine if nine out of every ten miles of road just didn’t exist – life would be impossible! B-Lines are an imaginative and beautiful solution to the problem of the loss of flowers and pollinators. The B-Lines are a series of ‘insect pathways’ running through our countryside and towns. They link existing wildlife areas together, creating a network, like a railway, that will weave across the British landscape.

Honeybees have a dance move called the ‘waggle dance’. It’s not actually a dance move at all, rather a clever way of communicating between themselves to tell their nestmates where to go to find the best source of food. It took the researchers at Sussex University two years to decode the waggle dance.

The buff-tailed bumblebee has a brain the size of a poppy seed. Which is incredible given the fact scientists have managed to train them to score a goal in ‘bee football’ in return for a sugary treat. Quite unbee-lievable!