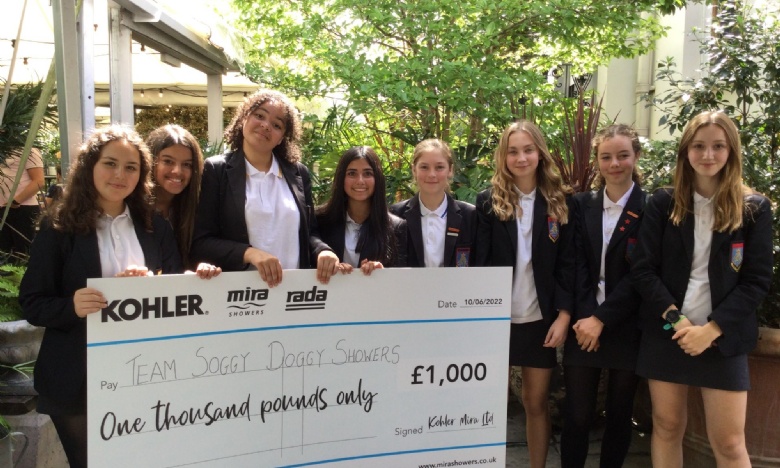 A team of year 9 pupils have won a competition organised by Kohler Mira on how to sustainably reuse some of the companies old shower components.

A team of Year 9 pupils have won a competition organised by Kohler Mira on how to sustainably reuse some of the companies old shower components.

Today we had the pleasure of taking 2 teams to the final of the Kohler Mira sustainability competition. Overseen by Mrs Bull, the entries that Kohler Mira received truly exceeded their expectations for several reasons and, as a judging panel, they were so impressed by the level of work that went into each entry. There were only 3 teams in the final 2 of which were from Balcarras. 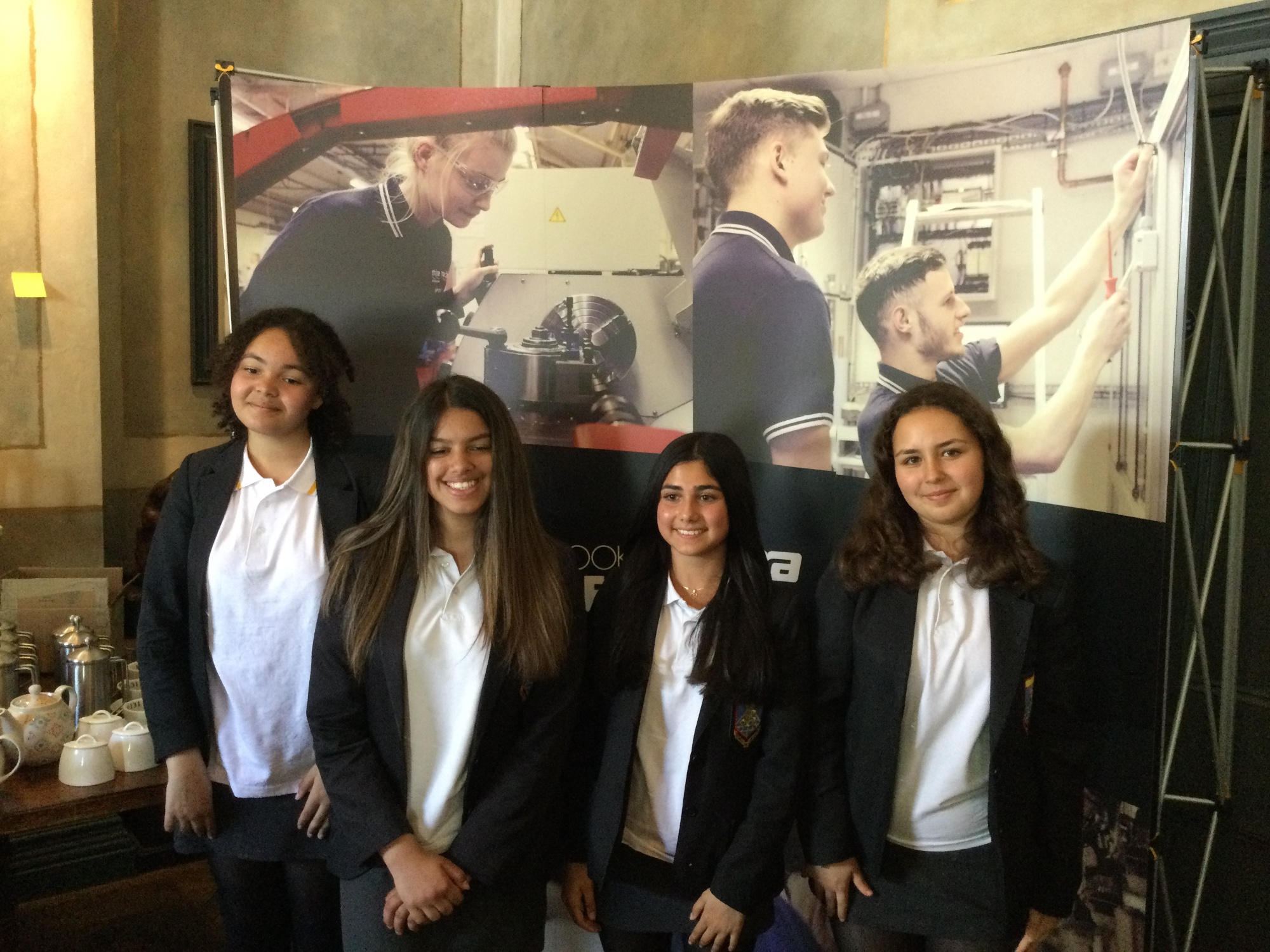 Both Balcarras teams pitched their products so professionally and they were a true delight to watch. There could only be one winner and it was a Balcarras team! Soggy doggy showers were the winning team, with our second team Kohler case performing exceptionally well also.

They have won lots of goodies- including some Manchester United tickets as well as £1000 for the geography department.

A huge thank you goes to Mrs Bill, who has spent a lot of time with them working on this over the past few months and listening to their pitches over the last week; they wouldn't have been able to do it without her.

Well done to the following pupils they worked extremely hard on this. 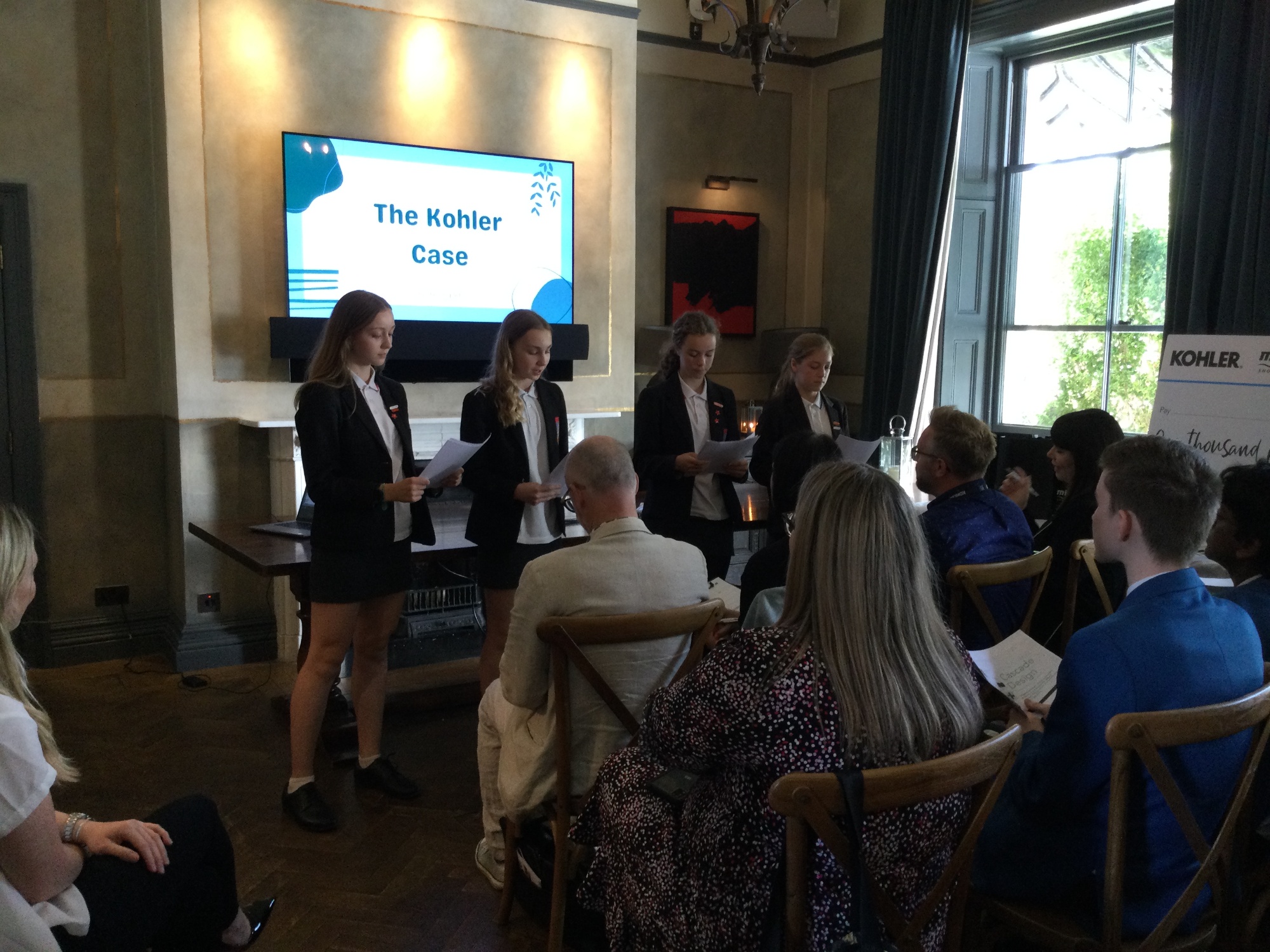