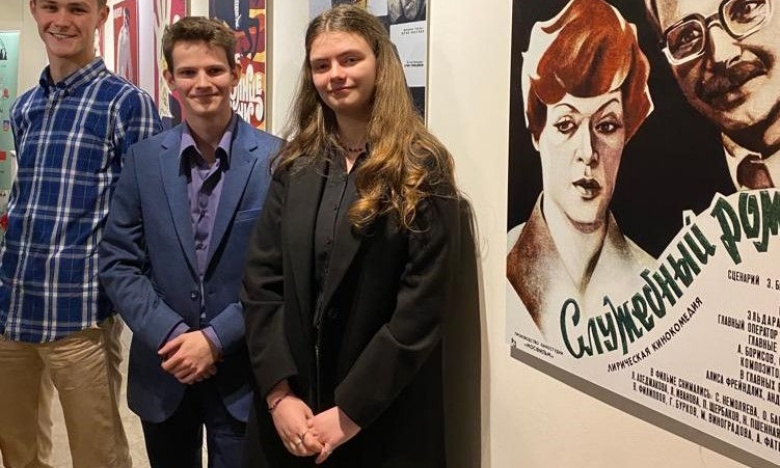 Members of Year 13 were recently invited to a screening of the award-winning Russian film 'Heavenly Team' to celebrate the Sochi International Film Festival and Awards (SIFFA). 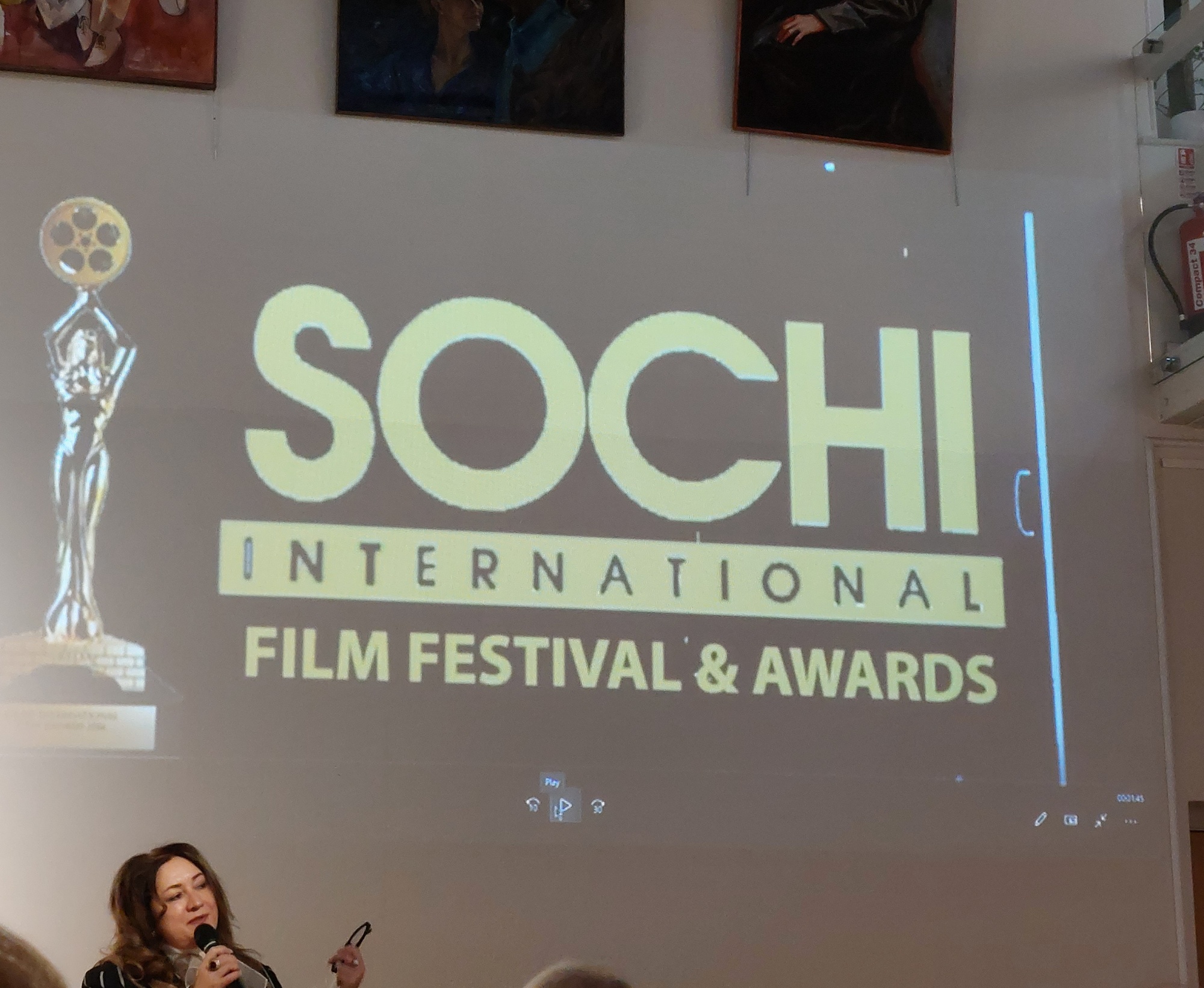 The event celebrates the friendship and cultural connections between the twin towns. Following the screening, the A-level Russian students spoke with some of the Russian guests, including founder of SIFFA, Lyuba Balagova.  The Russian visitors were really pleased to speak to young people who are learning Russian and the Balcarras students were complimented for their excellent knowledge of the language! 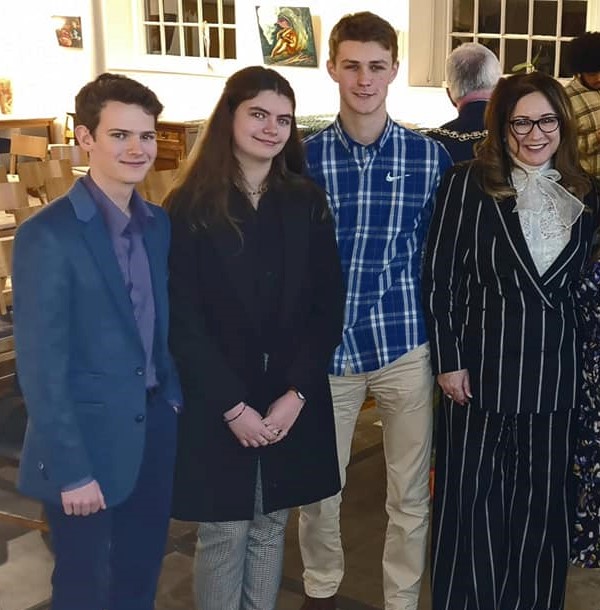