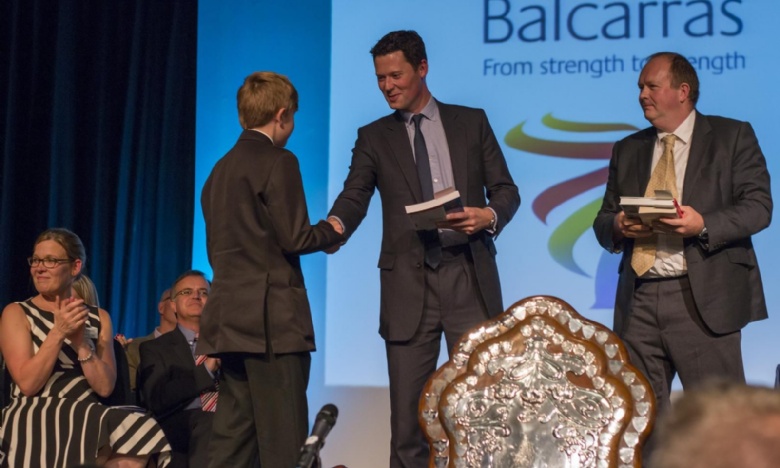 Prizegiving was held on Thursday 19th October at the school and the guest speaker was Alex Chalk MP. The evening was a great event to celebrate the achievements of the pupils. There were talk from the recent Expedition to Nicaragua, Honduras and Panama and about the Art in the curriculum. There were also two musical items performed by Oskar Brennan and Emily Chestney, which were fantastic. Mr Burke gave a great speech as did Alex Chalk. Mr Chalk talked about persevering through adversity, which was good to hear.

To see more photos of the event see here