Balcarras has for many years been amongst the highest performing state schools in the country and we are regularly mentioned in the annual Sunday Times supplement, Parent Power, which ranks schools according to their performance at A level and GCSE. 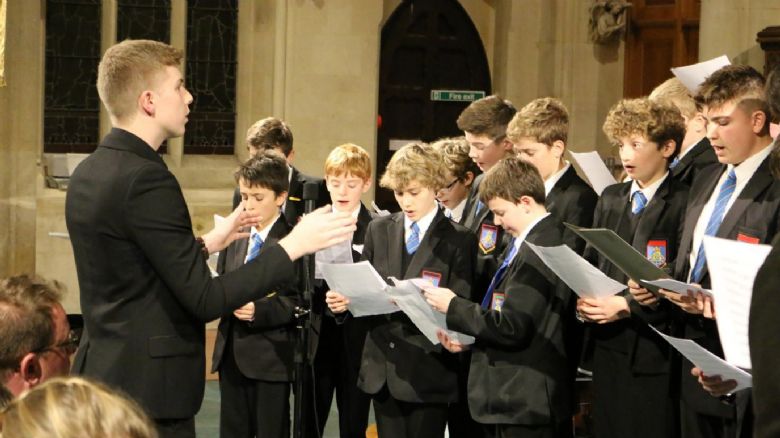 It is a huge accolade for Balcarras that we have been chosen as the Southwest State School of the Decade and it is also a ringing endorsement of comprehensive education. Balcarras regularly outperforms the selective schools in the region and we do it by insisting on high aspirations and creating a culture of excellence across the school.

Our students are a pleasure to work with and, although this award is based on results achieved throughout the last decade, the current generation are on course to be record breakers too.

Everyone involved in the school community should take enormous pride in this award.

Below you can see a copy of our letter to parents and a copy of the school’s press release.