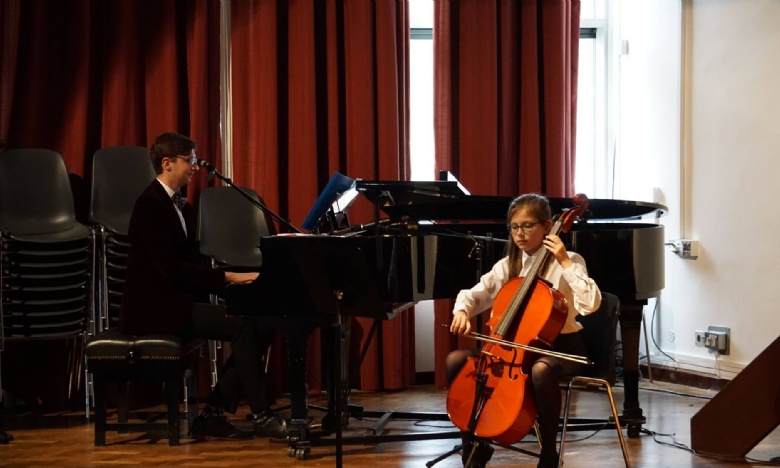 Congratulations to Selvey for winning this years House Music competition.  They were led by James Pearne in the sixth form, who did much of their arrangements and accompanying. 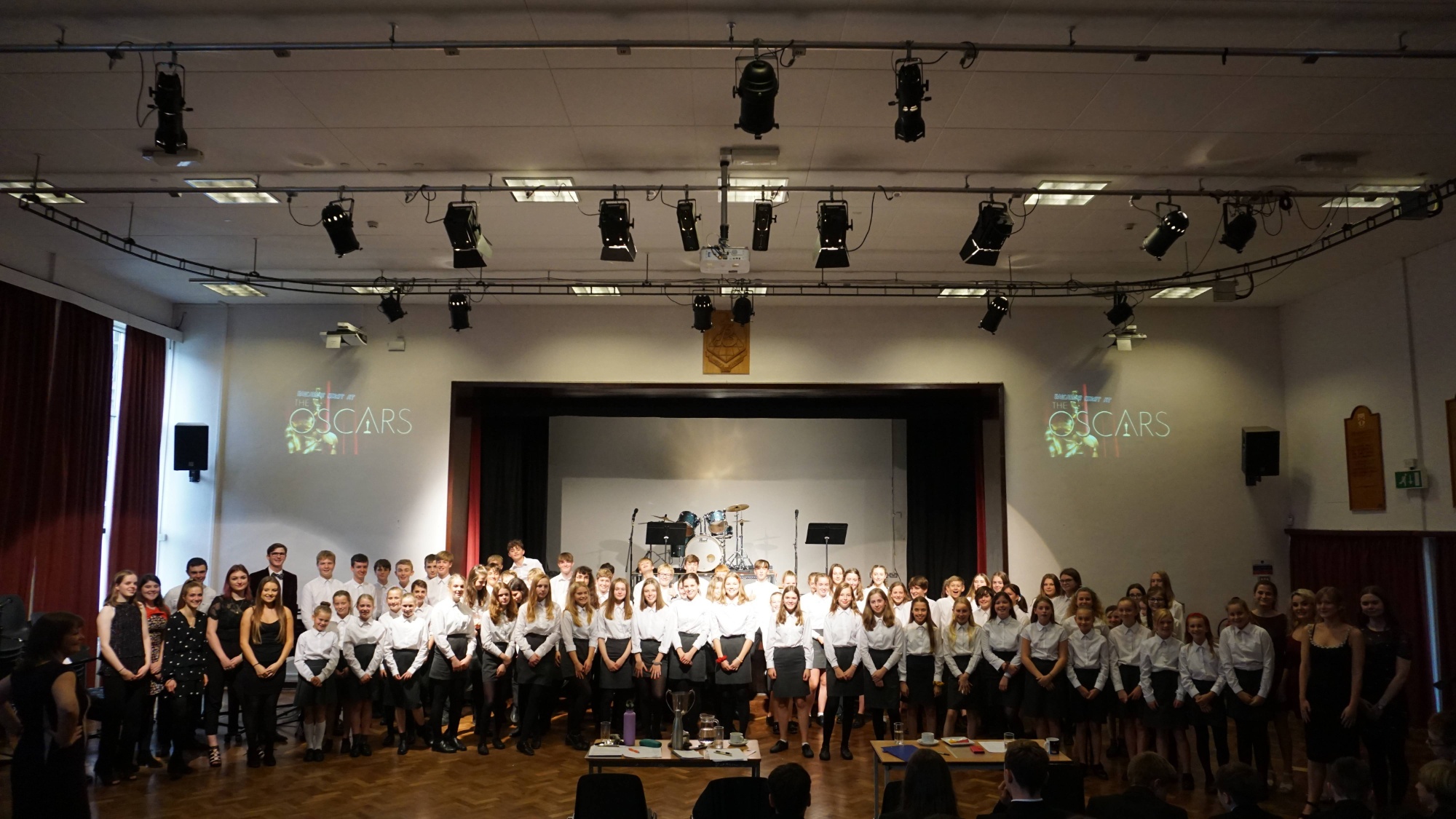 The sixth form pupils helped support pupils from all year groups in each house.  Special congratualtions to  Em Chestney in Ottewell, and Chris Griffiths-Smith in Graveney.  Lucy Coombs and Gemma Veal smashed their 6th Form open, as did Naomi Jones, Lauren Malvern-White and Izzy Green for Graveney, and Holly Plumpton and Alexi McNair for Foley.  The highlight for me had to be the 6th Form group blues Brothers number - absolutely knock-out, and great to see the 12s and 13s combining so well!