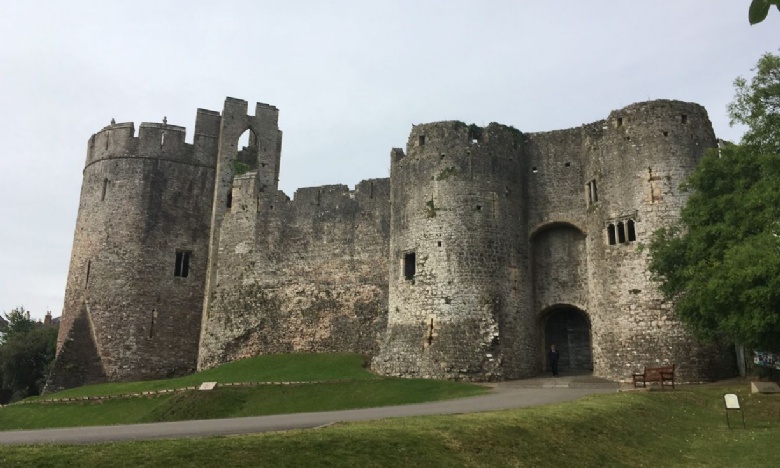 On Friday 15th March,  several tutor groups set out on a historical trip to explore and visit two amazing castles, Berkeley and Chepstow. After a short journey on the coach, we arrived at our first castle - Berkeley.

We were greeted by friendly guides of the castle who split us into groups and showed us around. We were told many facts about who had recently lived there and the history behind every room and picture. The whole castle was in good condition since the people who were, and are still living there, keep it as well preserved as possible; meaning we got to see the majority of the castle and had a feel of what it must have been like for the previous Berkeley residents. Once we had had a good look around and asked many questions, we made our way back to the coach and set out for our second castle, Chepstow.

Unlike Berkeley, Chepstow didn't have complete walls or rooms, as its condition was in a poorer state. However, it was just as captivating and educationally historical. We first had some lunch just outside of the huge walls and then walked through the large entrance gate and into a open, square stretch of grass in the centre of the castle. We then made our way up a flight of narrow stairs. These had been built specifically winding to the right, so that attackers running up the stairs were at a disadvantage; as everyone was right-handed, the stairs made it awkward to wield a sword.

Our group then went around to the other side of the castle to see some detailed ruins and statues that told us a lot about what each room would have been for and how old it was. Finally, we finished our trip and all climbed back onto the coach to get back to school in time for the end of the day.

Overall, it was a fascinating and eventful day and I learned a great deal of facts that I hadn't known until then!