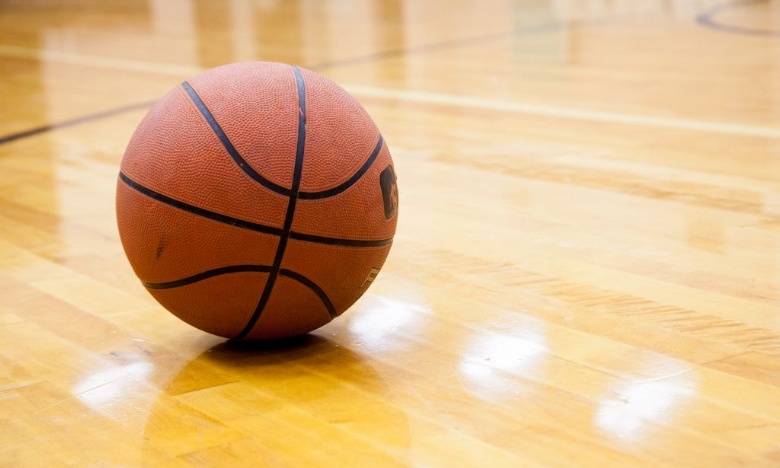 On Thursday the 17th January 10 of us went down to Gloucestershire Collage for the much anticipate county finals. We are an unbeaten side this season but knew we were up against 2 good teams and it wasn’t going to be a walk over, like the district stage was. The first team we played, arguably the better of the 2, were St Peters school. It was a close first half but going into the second half we switched on and pulled away, thanks to Mr Amor’s positive team talk at half time.

The second game was against Thomas Keble. Going into this game we already knew they had lost to St Peters so we were feeling confident about this game to come. Having lost their previous game and with their heads down we managed to claim a clear victory and claim the county title, just like we did in year 9. The next step for us will be the regional competition and are waiting for a date for that.

The boys who were selected to play by our coach Mr Amor were: Jacob Adams, Sam Seely, Blake Penwarden, Freddie Wolf, Josh Ganniclifft, Alex Edwards, Gus Bygrave, Mati Albuquerque, Harry Hope and Jhanley Yap. We would also like to thank the boys that helped us get to this stage that played in previous matches.