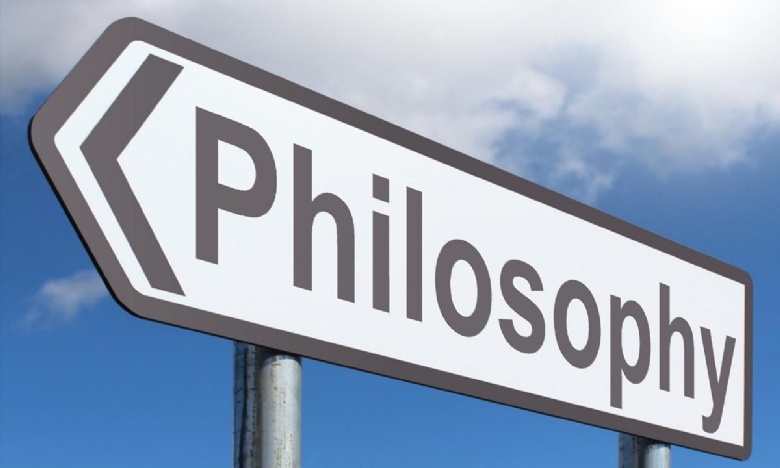 A group of around 30 year 12 and year 13 students studying Philosophy and Ethics at A-level embarked on a trip to the Oxford University Mathematics College to listen to several lectures surrounding areas which aimed to expand our knowledge of the current AS/A2 level course. Each lecture was listened to attentively by multiple sixth forms and colleges from around the country, each pupil hoping to collect information which would not only assist them in achieving the higher grades in assessments but also to obtain a depth of knowledge which would interest them and give them a taste of studying a similar course, or a course that related to Philosophy and Ethics at university.

The first lecture was presented by a lecturer called Julie Arliss and discussed the various interpretations of renowned philosophers over the topic of animal ethics. In particular, it focused on what would be the consequences if we were to raise the rights of animals in our modern society. She discussed the potential impact of human status decreasing if animal rights were to be raised to the same level as ours, or in fact society going into anarchy if our human rights were reduced to the level of an animal, meaning we no longer had the protection of life and cannibalism would, frighteningly, essentially become legal (seeing as the majority animals eat each other). The views of philosophers Mackie and Singer were also examined; Mackie holding the belief that it is both natural and rational for our status to be above that of an animal due to processes such as natural selection and evolution, and Singer perceiving the view that we are above animals as simply being down to misconceived prejudice and favouritism. She went on to establish key links between the topic of animal ethics and Christianity, the core religion we are going on to study as part of the theology area of the course. In particular the views of Humphrey Primatt were explored, surrounding his interpretation that one of the core values of Christianity is the prevention of needless pain, and therefore, to hold a belief in favour of the cruel treatment of animals, for no good purpose or reason, would deem you an atheist. He even went as far to say that “Christianity entails veganism”. In order to present a variety of views, Julie then counter argued Primatt’s interpretations with examples of the Bible where the welfare of animals were compromised, for example the feeding of the 5000 where bread and fish were shared, doesn’t support the correlation between vegetarianism and the Christian faith. In the end, she concluded that whilst in “kind” human and animals are one and the same, in terms of degree, they are vastly different and therefore, in ethical terms, animals and humans are rightly treated unequally.

This was just one of many lectures that followed throughout the day including a discussion of what is and whether or not we have a conscience, an exploration of the link between science and religion, a discussion of gender and how this aligns with beliefs in Christianity, as well as a debate over the statement “This house believes free will is an illusion”. All that attended were extremely grateful for the opportunity, and agreed that every single lecture was both interesting, captivating and definitely stretched our understanding of the syllabus, especially as we were also able to experience an insight into what a life of university and lectures entails.