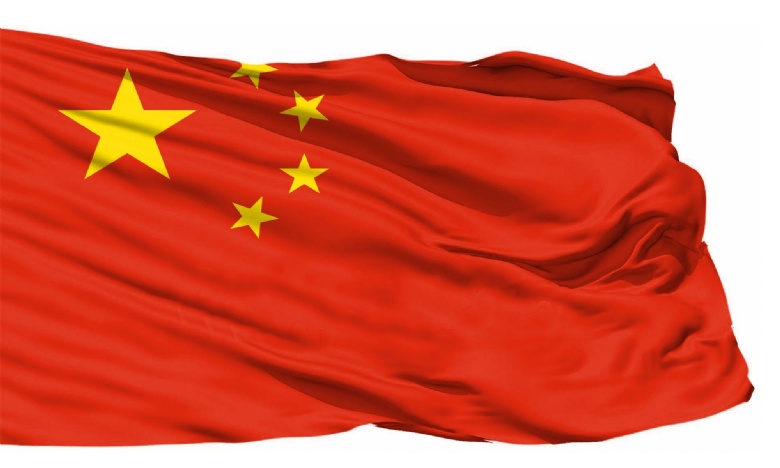 I was lucky enough to have a Chinese student stay at my house. His name was David and was very fluent in English. He would stay for 11 days and experience British culture. At first we were worried that he would not like are food, but he wanted to try as many different English foods and was delighted to have pasta. He also wanted to get some “famous black tea.” My job was too walk him to school, he took in all the sites and was very curious.  At the weekend we took him to Gloucester Quays and we took him to the museum. He was amazed with the old scuba diving gear and loved the little model village. At 6.00 we headed to a get together with all the host families and organiser. It was fun to meet all of David’s friends and his teachers. The literature festival and town was a big highlight for David as well. He even got his black tea! He enjoyed the trips to Oxford, London, Stonehenge and Swindon. Where he saw iconic landmarks! While also going to Charlton king’s junior school. 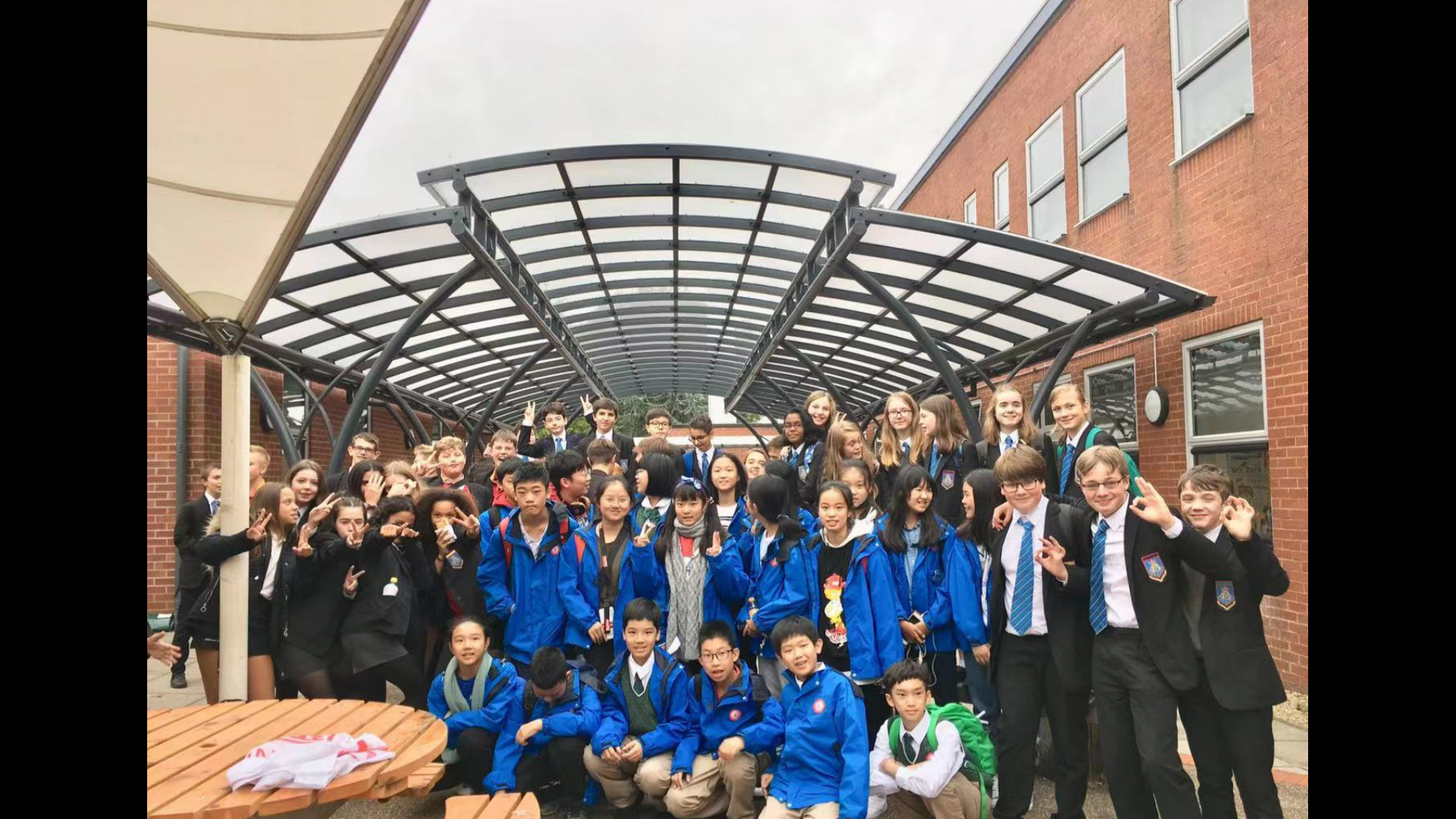 Are last weekend was a memorable one we took him to do more shopping which he was very enthusiastic about! This gave him a chance to see many different British shops. Then on are last Sunday we took him to Bristol docks to see the Great SS Britain which was designed by the famous inventor, Isambarb Kingdom Brunel. He got a couple of scares while in the ship but overall he really enjoyed. And learnt a lot.  David was very keen to try English steak, which is dad advised him to do while, he was in England. He loved it and thanked are family a lot. On the final Monday he spent most of the day with his buddy. However at 6.00 we had to go to the farewell party. Where David decided to play “Child’s memory” on the piano, which blew us all away. The final morning was sad for David, because he had such great times here and was sad to go. All together it was a great experience and would advise it to everyone.