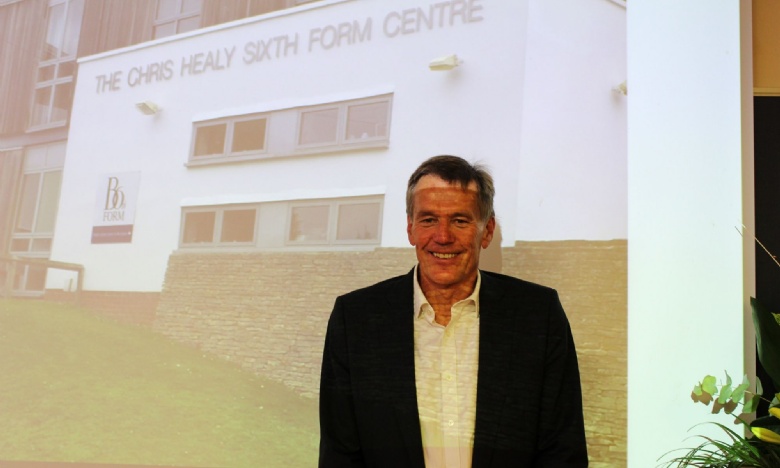 On Tuesday (September 11th) evening staff, students, teachers and parents gathered at Balcarras School to celebrate the 20th anniversary of the opening of its sixth form. The school invited its former headteacher, Chris Healy to be the guest of honour and the Sixth Form Centre was renamed in his honour as ‘The Chris Healy Sixth Form Centre’.

The Sixth form at Balcarras has grown significantly since the first cohort of 115 students joined in 1998. Today there are over 380 students enrolled on post 16 courses.

Headteacher, Dominic Burke commented, “We continue to be ever so proud of our post 16 provision. This year three students went off to study at either Cambridge or Oxford and we had record numbers getting into their first choice university or apprenticeship. We are proud of the achievements of our students—this year we achieved 69% A* to B which is comfortably higher than the average of Gloucestershire’s selective schools. 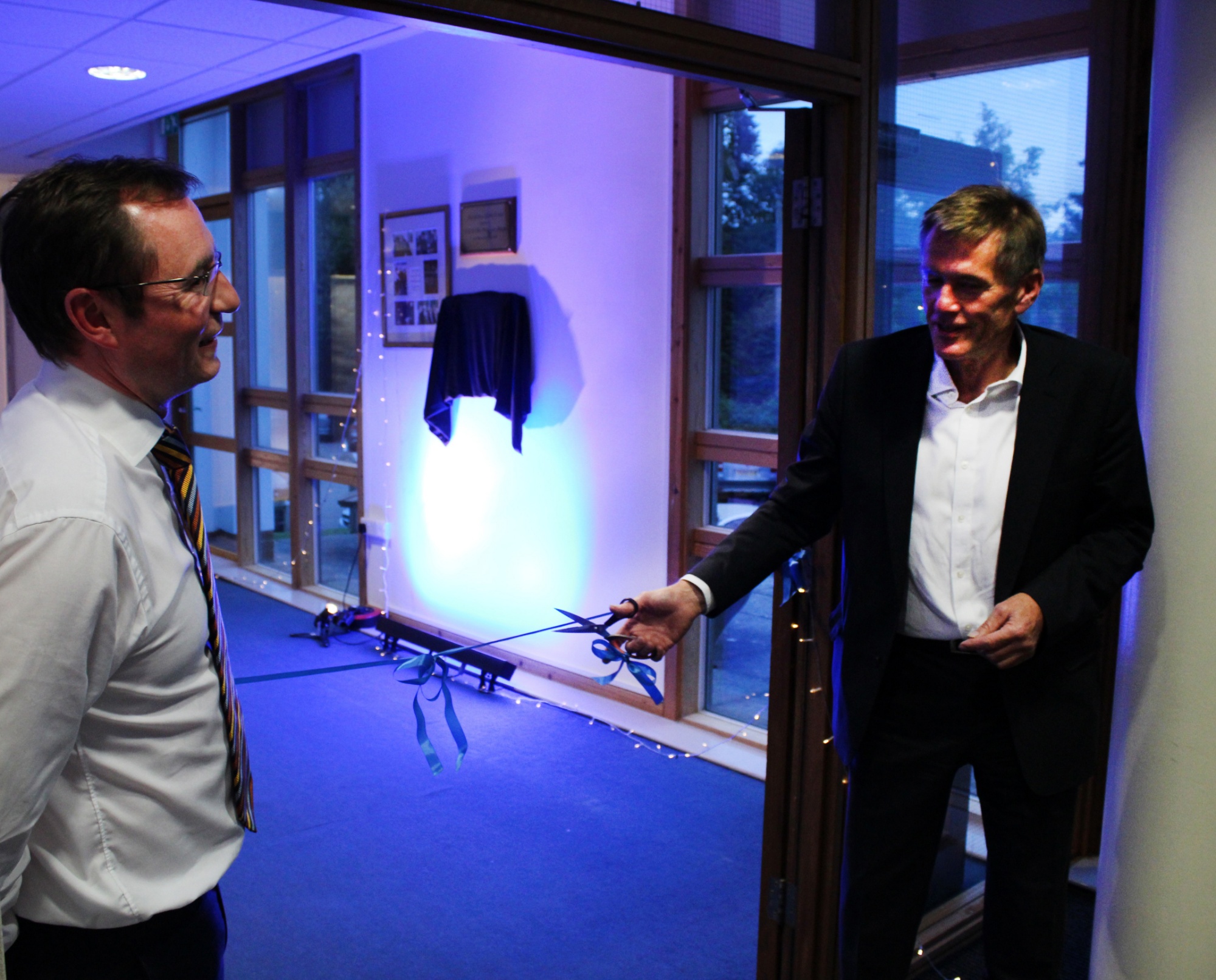 Chair of Trustees Rosi Shepherd said, ‘we are delighted to honour our former headteacher, Chris Healy. Whilst the creation and ongoing success of our sixth form has been an enormous team effort, Chris had the vision, determination and drive to make it happen. He set the standards high right from the start and I’m glad to say they continue to be high to this day.’ 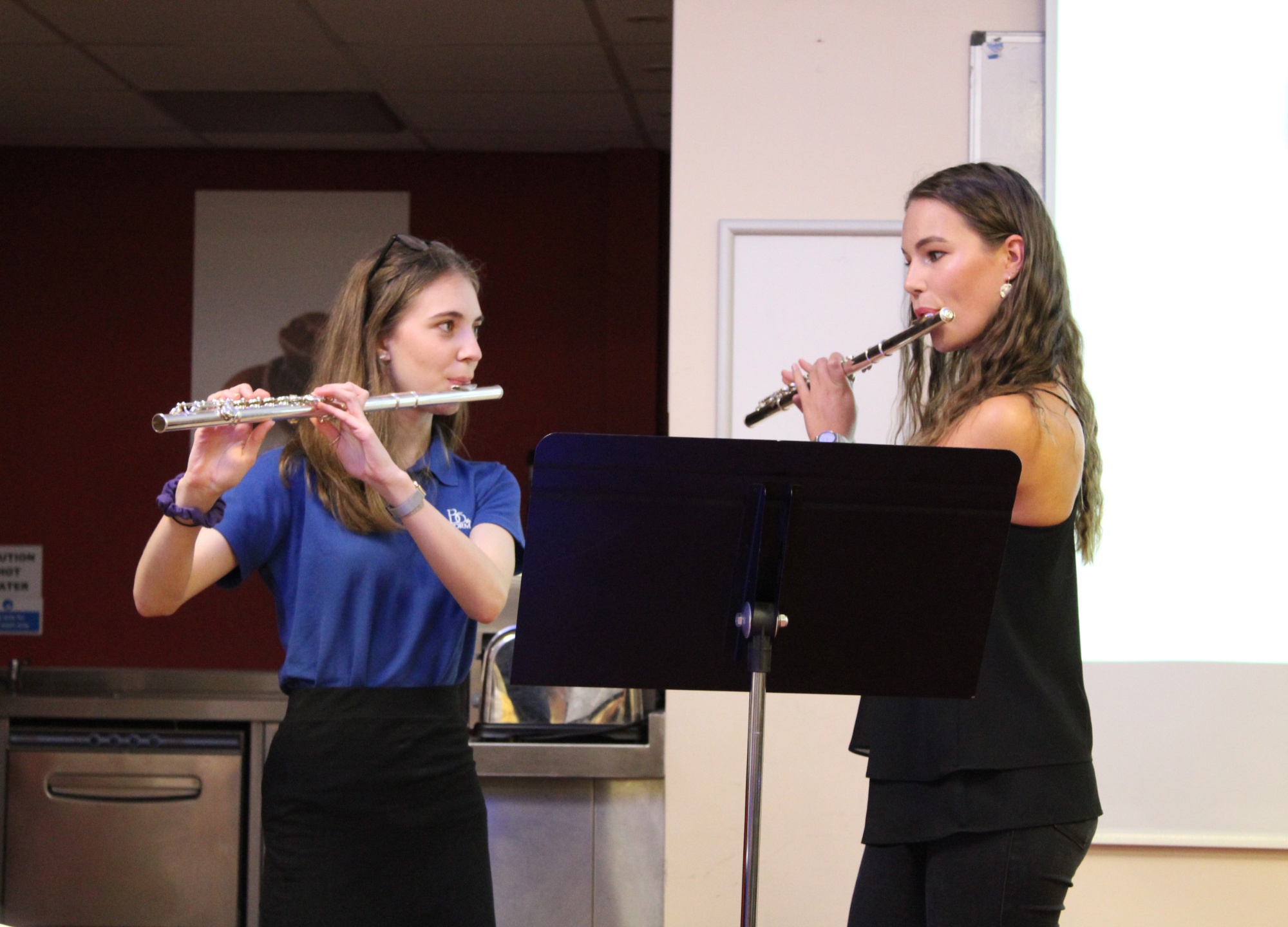 Commenting on the honour Chris Healy said, ‘I am absolutely delighted with this honour—I never imagined that the school would do this. Setting up the sixth form was an enormous challenge when we set about it in the mid-1990s but I can honestly say it was one of the most rewarding things I did during my career. I am delighted to see that sixth form continues to be very popular and that the young people continue to achieve amazing things’.