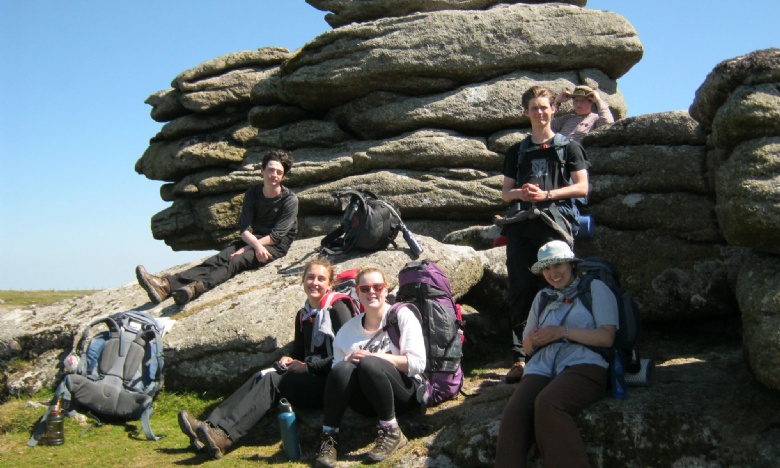 There were 25 year 12 students who travelled down to Dartmoor on Monday. The week began with practising putting up tents, going through how to use stoves, as well as first aid training. They were treated to Fish and Chips for tea. 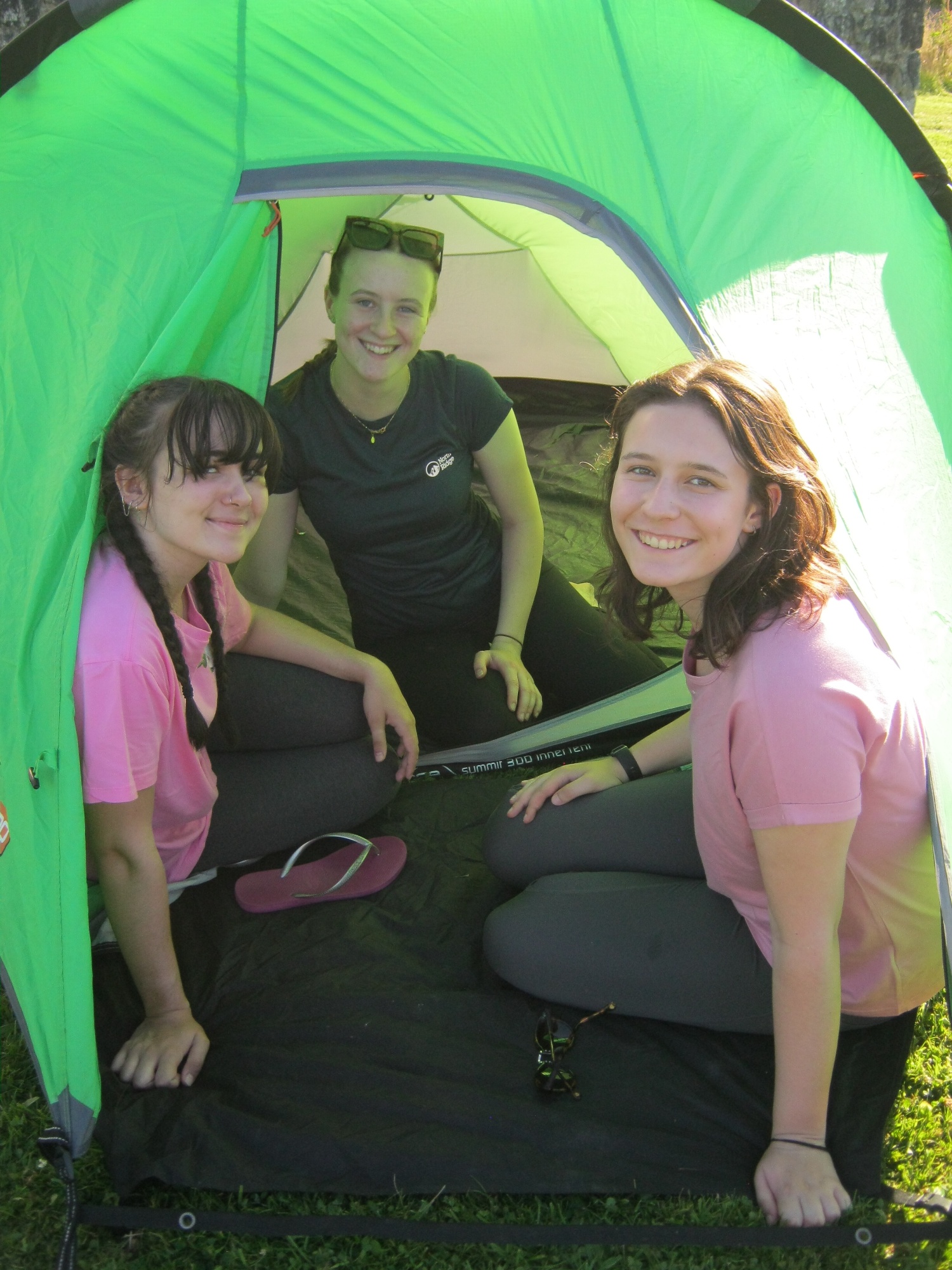 Then on the Tuesday the pupils were split into 4 groups; Duck, Vultures, Zebras and Monkeys. Each person had to carry enough equipment for the five days, which included tents, sleeping bags, stoves, food as well as personal items. The weather was roasting hot and we made some amendments to the routes chosen, whilst ensuring we got up the top of some of the picturesque 'tors' that Dartmoor is famous for. The campsite that night was a basic one by a farm. 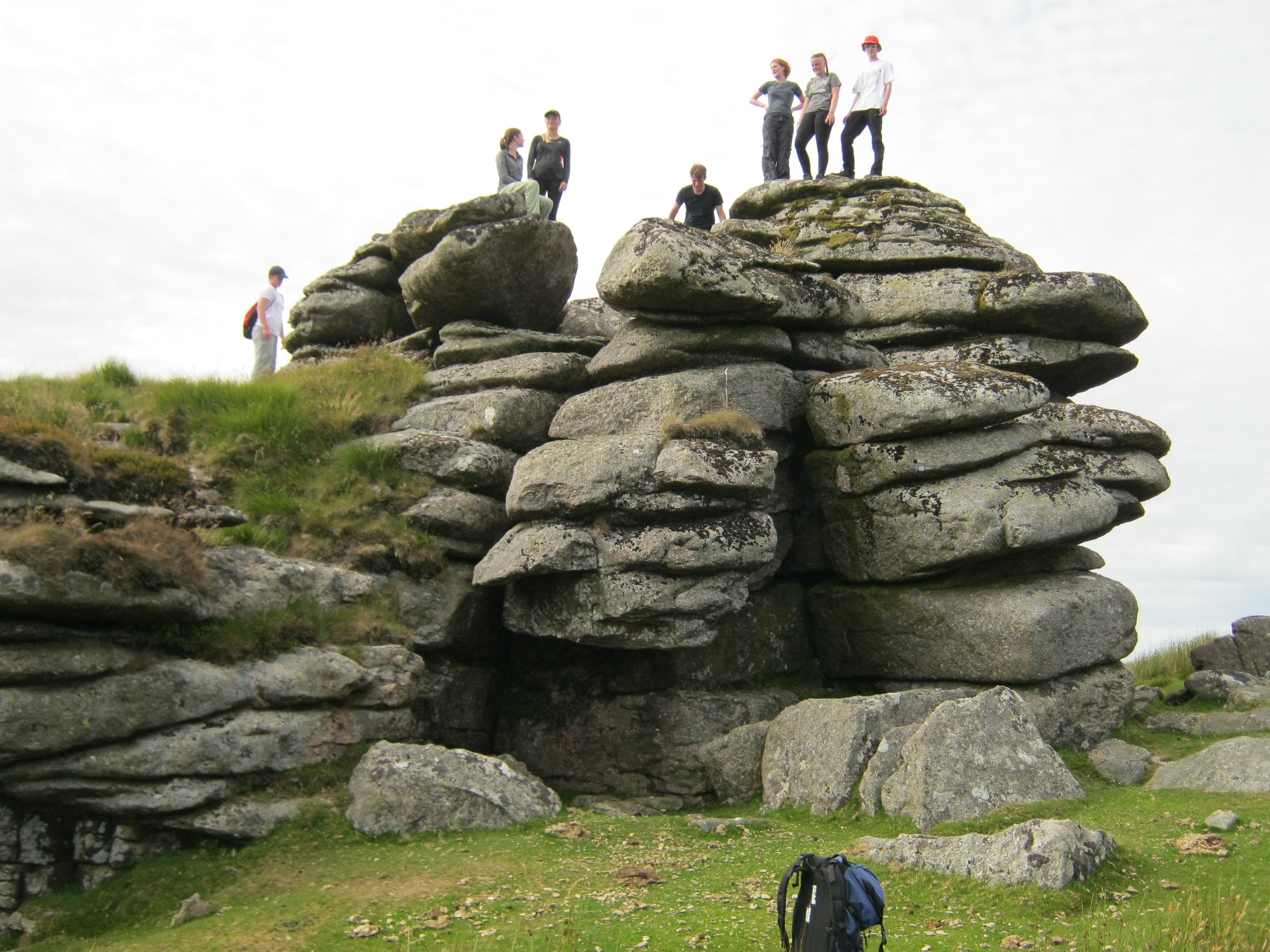 On the Wednesday the groups had a long days walk, this was tough in the hot conditions, and suncream, and lots of rests and water breaks were the order of the day. This took the groups to a wild camping spot not far from Princetown, which had views of the English Channel and the Dartmoor ponies. 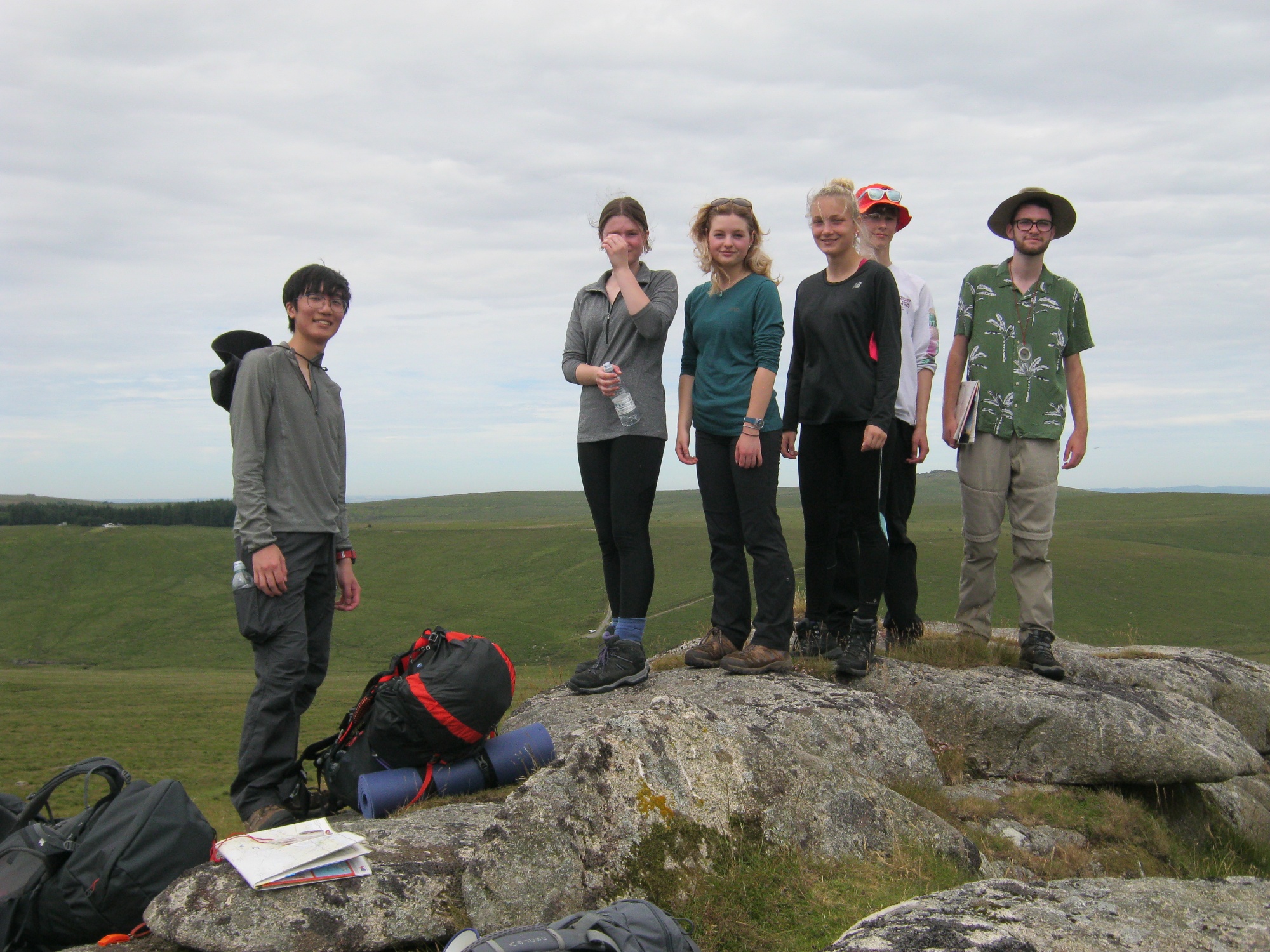 Thursday the groups went into a remote part of Dartmoor around the Merivale area. They coped well with tiredness, blisters, and even a broken shoe. Having completed this there was just a half day to go with a walk taking in some famous Bronze Age historic sites, such as stone rows and standing stones. 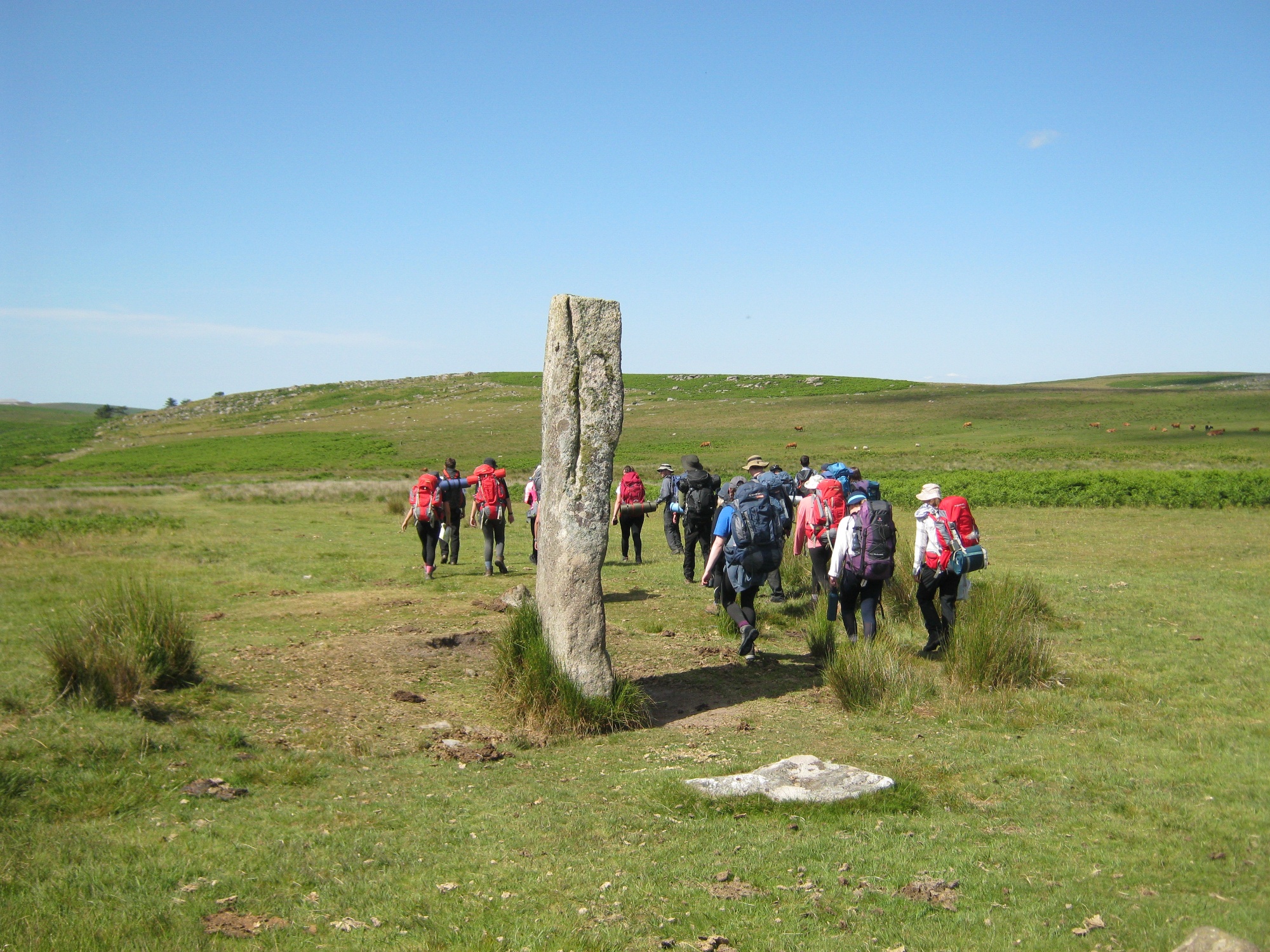 Many of the groups found this walk challenging, but everyone learnt something. Alice Birt and Jess Johnson impressed with their leadership skills, while Nicola Trowbridge, Charlie Jones and Elliott Cowling were competent adventurers.  All of them are now ready for their assessment expedition in the Peak District at the end of the summer.